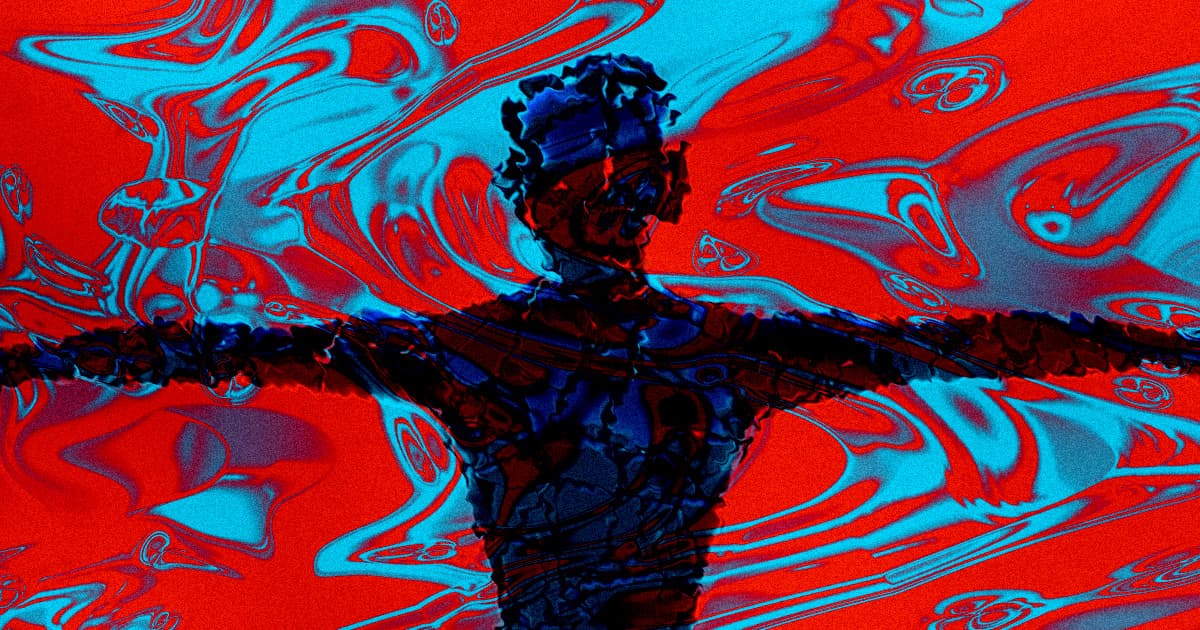 Scientists Want to Build Robots out of Floating Liquid Metal

This technology is straight out of "Terminator 2."

This technology is straight out of "Terminator 2."

A team of researchers at Tsinghua University in China have created a liquid metal material that is so light, it can float on water.

The researchers are hoping the extremely light material could be used to construct lightweight exoskeletons and shape-shifting "Terminator 2"-style robots, New Scientist reports.

The researchers created a mixture of the soft metals gallium and indium, which had a melting point of just 15.7 Celsius (60.3 Fahrenheit). To make it float, the team gently stirred microscopic beads of glass, filled with air, into the liquid.

In the process, oxygen combined with the liquid metal, helping the tiny beads stay suspended, according to Tsinghua University's Jing Liu, lead author of a paper about the project published in the journal Advanced Functional Materials last month.

Despite its extremely low density, the liquid metal material "still maintains excellent conformability, electric conductivity, and stiffness variety under temperature regulation" according to the paper.

The material is hardy enough to be reused "eight times without evident loss in function" by folding it like origami or forcing it into a shape.

The researchers are hoping their futuristic material could be used "for making diverse advanced soft robotics and underwater devices in the near future," the paper reads.