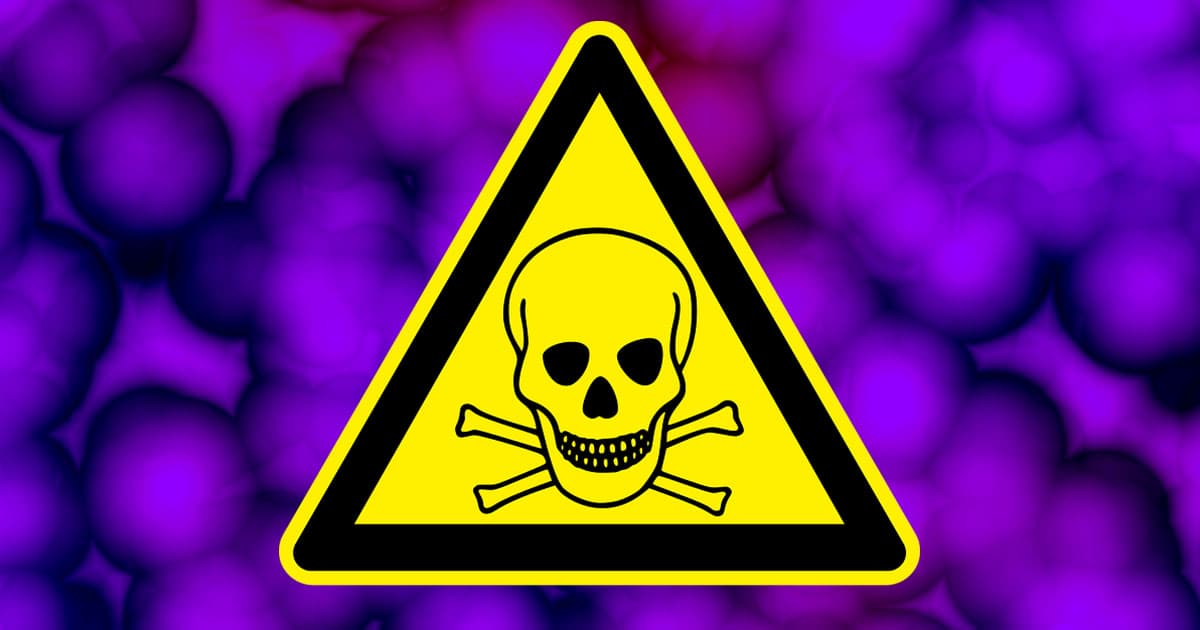 While they were trying to find ways to clean the Passaic River Superfund site, a team of scientists discovered a new bacterium that might be able too do some of the heavy lifting on similar sites.

The bacteria was found thriving in toxic mud at the bottom of the river, where it was happily munching away on cancer-causing and otherwise dangerous toxins called dioxins, according to research published in the journal Environmental Science & Technology. By giving it a little boost, the Rutgers scientists believe they could set the bacteria to work cleaning up the Passaic River and other toxic waste sites around the world.

Specifically, the bacteria pluck chlorine atoms out of Tetrachlorodibenzo-p-dioxin, regarded as the most toxic dioxin out there. Without its chlorine atoms, the dioxin, which is a byproduct of chemical manufacturing plants that operated in the area, becomes far less dangerous.

"Our results showed that although the process is quite slow, it can be enhanced and may even have the potential to remove all toxic chlorines from the compound," Rutgers Ph.D. candidate and lead author of the new research Rachel Dean said in a press release.

Dean and her team are now hoping to figure out what's going on at the molecular level when the bacteria strip the dioxin of its chlorine atoms.

By identifying what enzymes are responsible, Dean and her colleagues are hoping to develop a chemical treatment that neutralizes the dioxins at other waste sites.