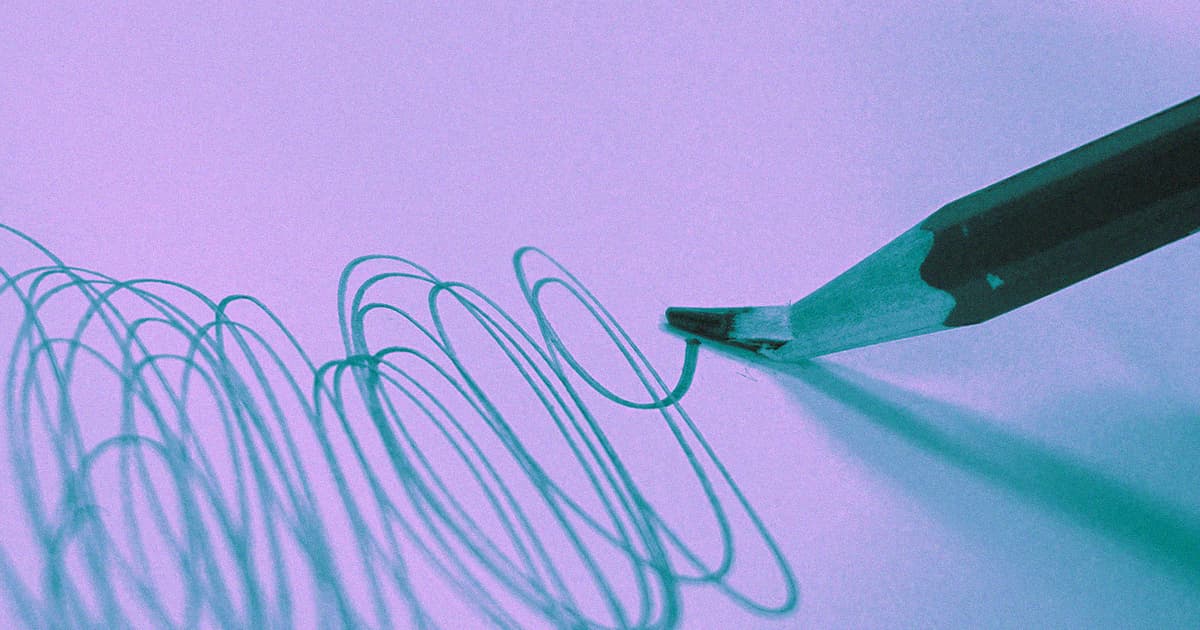 A Japanese City Is Using AI to Prevent Youth Suicides

The tech could help teachers intervene before it's too late.

The tech could help teachers intervene before it's too late.

In 2011, a 13-year-old student in Otsu, Japan, jumped to his death following weeks of intense bullying from other students. His teacher had reportedly brushed off the abuse as a joke, and the school denied that bullying was the direct cause of the suicide until a survey of his fellow students made the connection clear.

The case shone a spotlight on bullying in Japanese schools — and soon after, the nation enacted laws requiring school boards to establish guidelines to prevent bullying.

Now Otsu has a new plan to prevent other bullied students from slipping through the cracks the way that 13-year-old boy did in 2011 — and it all starts with artificial intelligence.

On Friday, the Otsu school board announced its plan to use AI to predict how suspected cases of school bullying might evolve in the future.

According to a story in The Japan Times, the school will feed the AI information about 9,000 suspected bullying cases reported by Otsu's elementary and junior high schools between 2012 and 2018. This information will include details on the students involved — their ages, genders, absenteeism records, and academic achievements — as well as when and where any bullying incidents took place.

"Through an AI theoretical analysis of past data, we will be able to properly respond to cases without just relying on teachers’ past experiences," Otsu Mayor Naomi Koshi said, according to The Japan Times.

The hope is that the AI will allow school officials to identify the bullying cases that are likely to escalate in seriousness so that they can intervene and diffuse the situation before it's too late.

"Bullying may start from low-level friction in relationships, but can get worse day by day," an Otsu education board official said, according to The Japan Times. "It is important to know which cases have a tendency to become serious."

If AI is able to prevent even one student from reaching the same breaking point as that boy in 2011, this new initiative will be well worth the effort — and perhaps it'll even inspire other schools across the globe to create similar AI systems to protect their own students.

READ MORE: City of Otsu to Use AI to Analyze Past School Bullying Cases With an Eye on Future Prevention [The Japan Times]