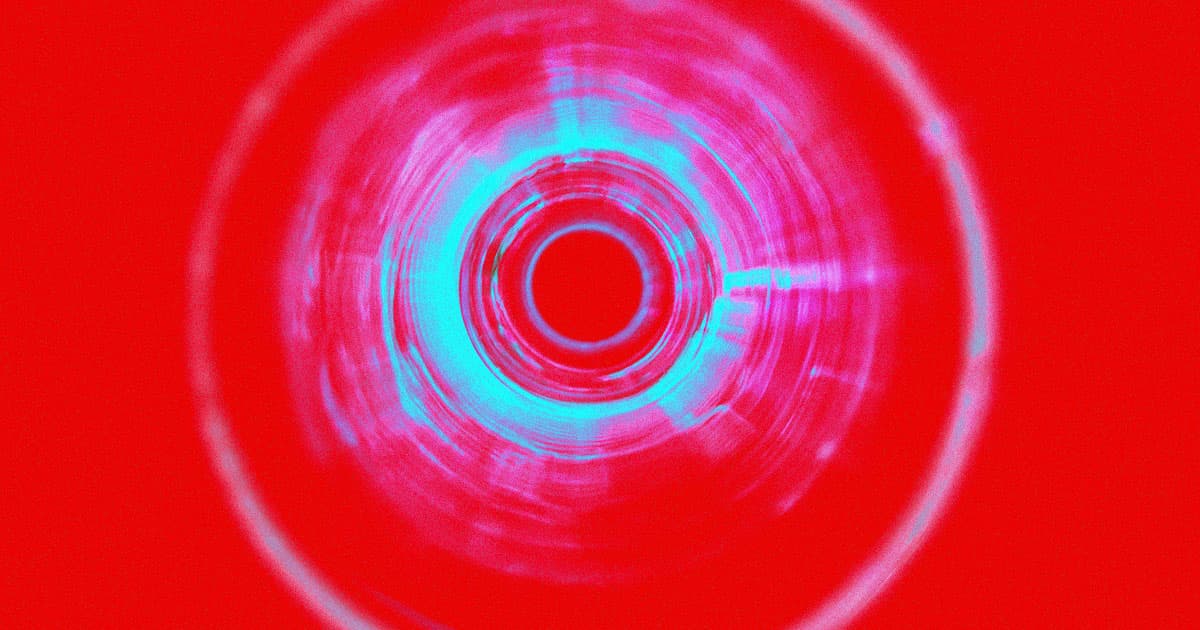 A team of scientists from the University of California San Diego created a spy movie-esque contact lens that zooms in and out when you blink, New Scientist reports.

The researchers are hoping the lens could one day be used in visual prostheses — smart eye-wear that can act as tiny binoculars.

The team figured out that the electrical potential between the front and back of the human eyeball changes when the eye is closed — and used it to control the contact lens.

The “biomimetic soft lens” is essentially a thin sack of salt water. The case itself is made out of polymers which, depending on the voltage change the lens’ to be more convex or concave, allowing it to “zoom in or out,” like changing the focal length on a camera.

The researchers then programmed the robotic lens to zoom in when the eye blinks twice. Another two blinks and the lens zooms back out.

But, they say, it could also be used to help people with disabilities control other robots and machines.

“Even if your eye cannot see anything, many people can still move their eyeball and generate this electro-oculographic signal,” Shengqiang Cai, co-author of the paper that was published in the journal Advanced Functional Materials earlier this month, told New Scientist.

READ MORE: A robotic lens can be controlled by simply looking around or blinking [New Scientist]

More on smart lenses: DARPA: This Smart Contact Lens Could Give Soldiers Superpowers