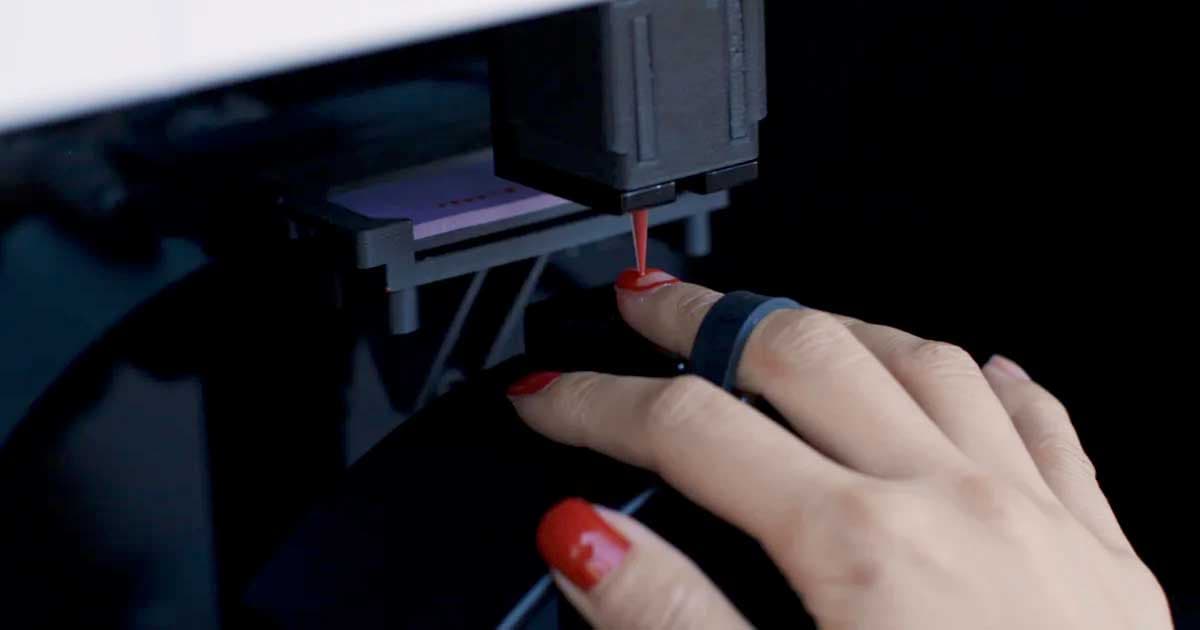 We have mixed feelings.

We have mixed feelings.

Bad news — maybe — for nail salons everywhere: a new robot called Clockwork claims to "liberate" people everywhere from the costly, time-consuming task of getting their nails done. And according to Yahoo, Target-goers at six of the mega-chain's many US locations are now able to get their nails done in-store, in under 10 minutes, for just eight dollars.

"The first robot manicure for unstoppable humans," reads the Clockwork website. "No slip ups. No slow down. No small talk."

The device sounds pretty impressive. As Yahoo reports, it uses AI and 3D scanning tech to determine the size and shape of a user's nails before painting and shaping away at a design chosen by the user. Ten minutes later? Salon-quality nails, allegedly.

"Our AI can identify edges within 0.3mm accuracy and tells the robot what is skin and what is nail," the company told InStyle back in April. "This is then sent to our sophisticated algorithms which determine how the nozzle should move to deposit nail polish in the right places."

Clockwork hinges its ethos on the idea of who who they call their "Athena Woman," a "trail blazing, time-pressed professional" who clearly doesn't have the space in her calendar to bother with lowly human manicurists.

That being said, convenience here may come at a cost. Nail care is part of a billion dollar industry, and supports the livelihoods of many thousands — as recently as 2018, there were roughly 395,600 nail techs and over 56,000 individual salons.

At the same time, nails are a brutal industry. Salon workers are exposed to horrific levels of toxins and terrible labor conditions.

Sure, freeing all those workers up from that grueling environment would be great. But for a robot to really help, they'd need a plausible new career to do instead.