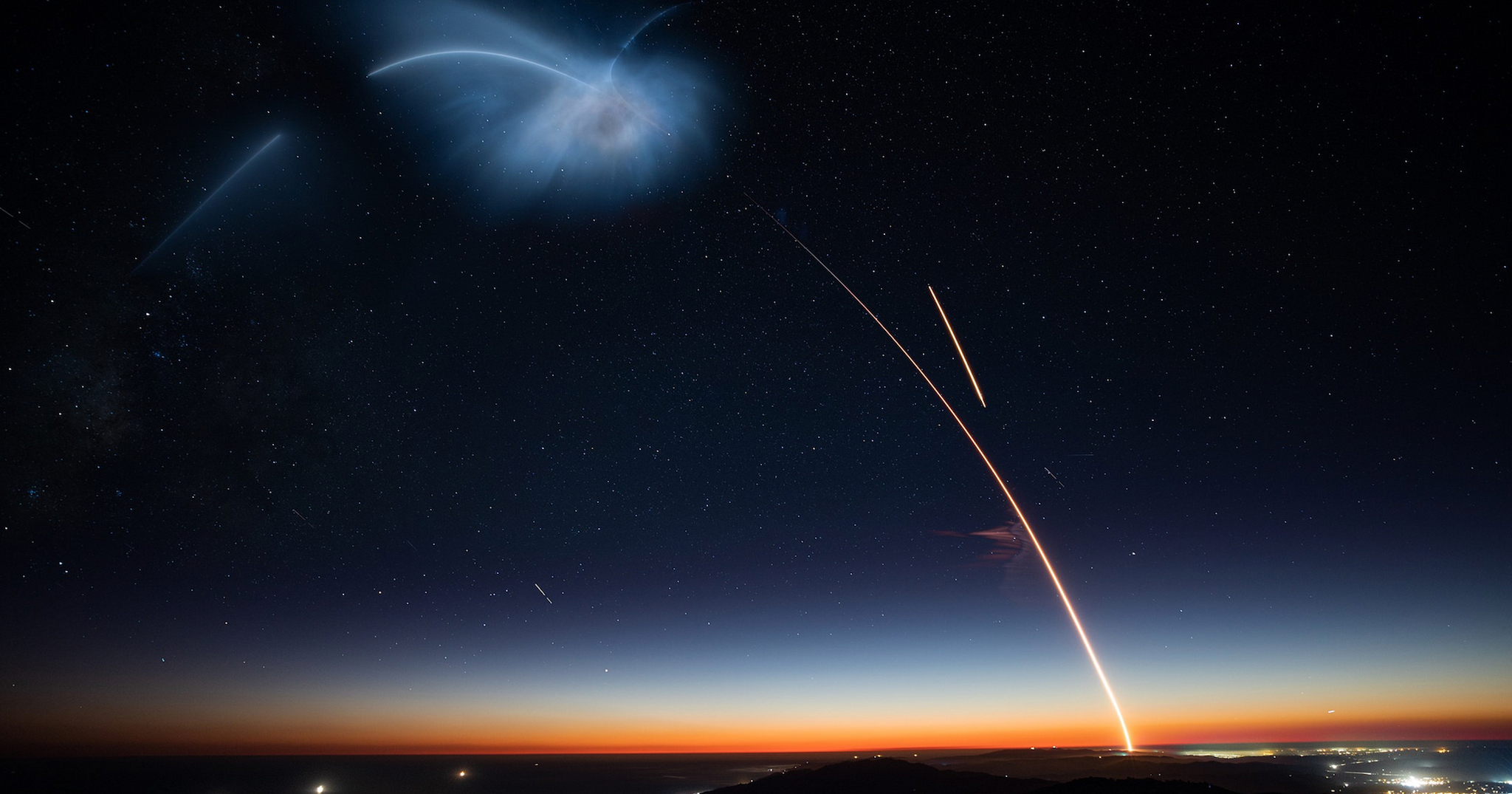 On Sunday, SpaceX launched a Falcon 9 rocket carrying a satellite for Argentina’s national space agency from the Vandenberg Air Force Base in Central California.

California launches have become routine for the spacetech giant, but what happened next made history: Eight minutes after the launch, the reusable rocket touched back down just 400 meters from the launch pad, marking the first time SpaceX landed one on the West Coast.

SpaceX has now recovered rockets 30 times. Eleven of those landings took place at Florida’s Cape Canaveral, while the other 18 boosters touched down on off-shore “drone ships.”

By adding another location to that short list of where it can successfully launch and land boosters, SpaceX brings us one step further into the era of reusable rockets, which drive down the cost of space missions and the turn-around time between launches.