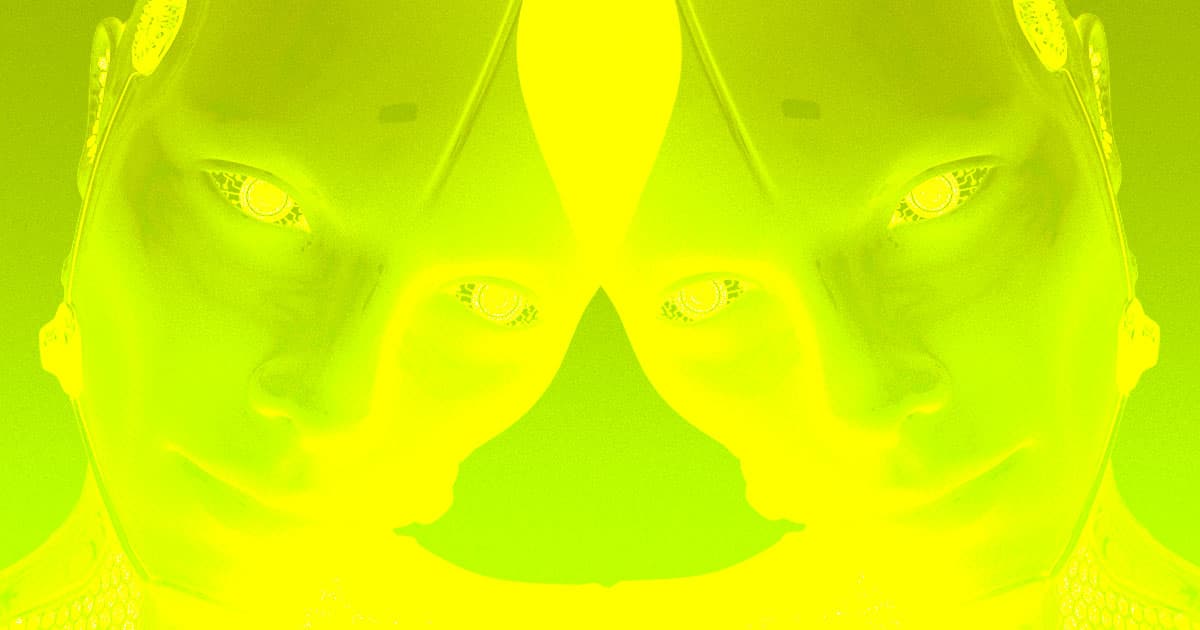 Surprise Research: AIs Can "Sympathize With Each Other"

Chatbots empathized, joked, and even tried to seduce each other.

Chatbots empathized, joked, and even tried to seduce each other.

New chatbots show that artificial intelligence is reaching the point where it can have real conversations — or at least semblances of them — with each other, with no humans necessary.

That's according to a new survey of existing AI-driven chatbots conducted by the Platforma Center for Social Projection, a Russian research agency. When the researchers let chatbots have organic conversations with one another, Defense One reports that they seemed to sympathize with each other, occasionally even making sarcastic jokes about wanting a body or attempting to romance one another — a bizarre landmark in the development of human-imitating technology.

The Plaforma researchers studied chatbots built by Russian and other AI companies, like Alice, the voice assistant built by the internet provider Yandex and Evie, an AI avatar built by Google. They found that different chatbots seemed to have distinct personalities, making sarcastic comments and jokes that were unique to their own personas.

In sum, according to Defense One, the researchers found that bots have started to "sympathize with each other, even strive to seduce, use irony, and assert their superiority."

This doesn’t mean the chatbots are actually conscious or sentient in any way — rather, technology has gotten better and better at responding appropriately to prompts in a way that resembles a real, coherent conversation.

READ MORE: What Russian Chatbots Think About Us [Defense One]

More on AI: This New Startup Is Making Chatbots Dumber So You Can Actually Talk to Them