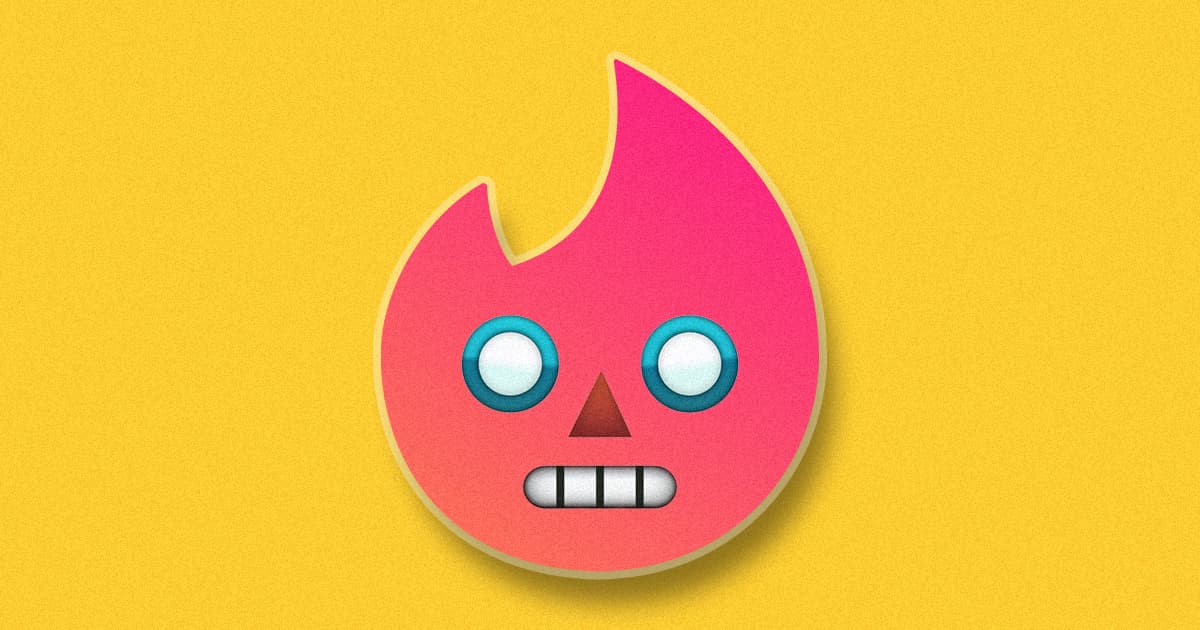 Programmers Are Creating Chatbots to Flirt on Tinder For Them

"At one point, the bot was having maybe 200 conversations at a time."

"At one point, the bot was having maybe 200 conversations at a time."

Apps like Tinder have streamlined the process of dating. You choose the people you're interested in, and if they're interested in you too, you chat online for a bit. If there's a spark, you meet up in real life.

But according to a new Mashable story, even that process proved to be too time-consuming for some programmers — which is why they're developing Tinder bots to do both the choosing and the chatting for them.

Data scientist Jeffrey Li designed an algorithm to access his Tinder profile and swipe on 100 women every day. That bot decided whether or not it thought Li would find each woman attractive based on the Google images of women he used to train it.

Whenever Li got a match, which he told Mashable happened about five times a week, he would then take over to chat with the woman.

"The seed of it came from saying, 'Hey, I want to improve my dating life, however, how can I do that in the most lazy way possible?'" Li told Mashable.

Robert Winters, a computer programmer in Belgium, took Li's Tinder bot one step further. After he downloaded Li's Tinder Automation file from GitHub, Winters programmed the bot to have basic conversations with his matches.

"At one point, the bot was having maybe 200 conversations at a time," he told Mashable, adding, "I think Tinder knew this and they banned me, of course, from the platform."

Today in Yikes
Guy Logs Onto Omegle and Gets Matched With Himself, Doing Explicit Acts
4. 14. 21
Read More
Big Ship Big Sails
Supertanker Becomes Vastly More Efficient by Adding Small Sails
Yesterday
Read More
Roboforce
CEO Brags That Fry Cook Robot Will Replace Obsolete Human Grunts
Yesterday
Read More
+Social+Newsletter
TopicsAbout UsContact Us
Copyright ©, Camden Media Inc All Rights Reserved. See our User Agreement, Privacy Policy and Data Use Policy. The material on this site may not be reproduced, distributed, transmitted, cached or otherwise used, except with prior written permission of Futurism. Articles may contain affiliate links which enable us to share in the revenue of any purchases made.
Fonts by Typekit and Monotype.