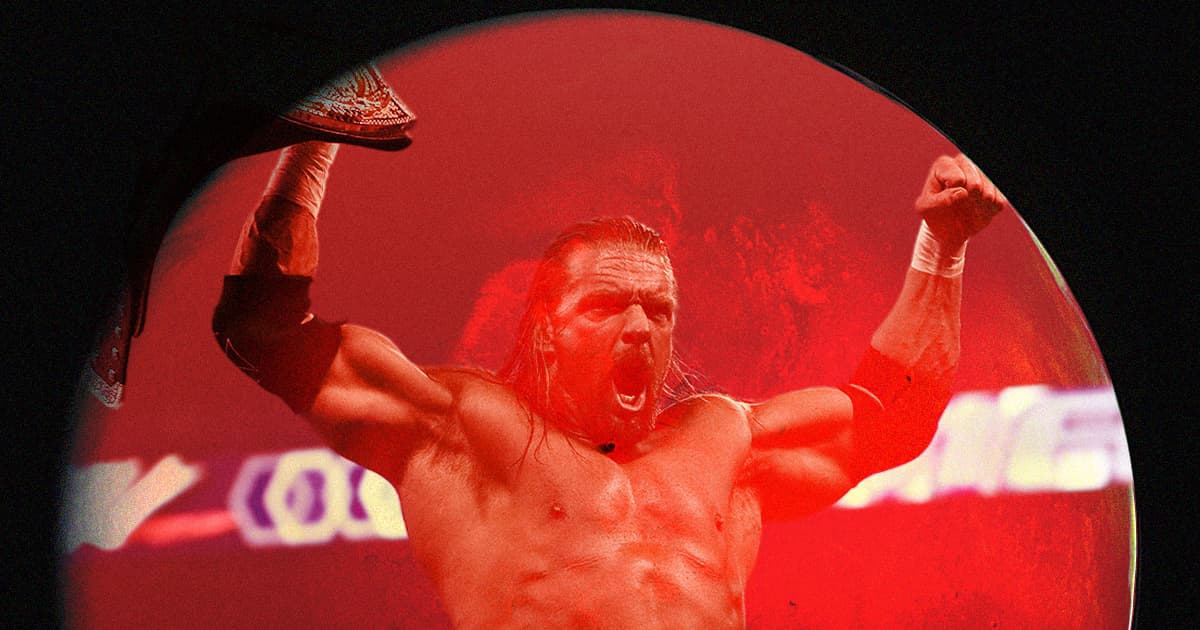 "He’s a guy that sort of revolutionized the electric car all because he wanted to fly rockets to Mars. Big deal."

"He’s a guy that sort of revolutionized the electric car all because he wanted to fly rockets to Mars. Big deal."

Speaking on The Good Time Show, a tech and culture podcast, the semi-retired wrestler HHH publicly challenged the scrawny billionaire to a fight. And not in any old wrestling ring — the wrestler wants to duke it out on Mars.

"Let me address Elon Musk because I feel like there’s some disrespect going on here," HHH said on the podcast, in a tone that may have been facetious. "Because I don’t know if he has a superiority complex because he’s a rocket scientist, a self-taught rocket scientist, right? Big deal. He’s a guy that sort of revolutionized the electric car all because he wanted to fly rockets to Mars. Big deal."

One of the many fun moments from tonight's show - @TripleH cutting a promo on @elonmusk pic.twitter.com/PqIbkfSu4x

"Then, [he] goofs around on the Internet, flips some things around, becomes the biggest billionaire, trillionaire, or whatever he is," the wrestler said. "The richest guy in the world, which, by the way, he couldn’t maintain for long. I’m sure he’ll flip that around."

"Elon Musk, if you’ve got the guts, if you have what it takes to do this," the wrestler said, "then you and I will talk about what I really want to talk about, which is taking one of your rockets, launching it from Florida, going up into space, heading to Mars with a team from the Performance Center, where we then put on the largest spectacle the Universe has ever seen – WrestleMania Mars."

It's still unclear if Musk is willing to throw down the gauntlet and defend his honor on Mars.

READ MORE: Triple H Hits Out At Elon Musk, Challenges Him To Match On Mars [The Sportster]