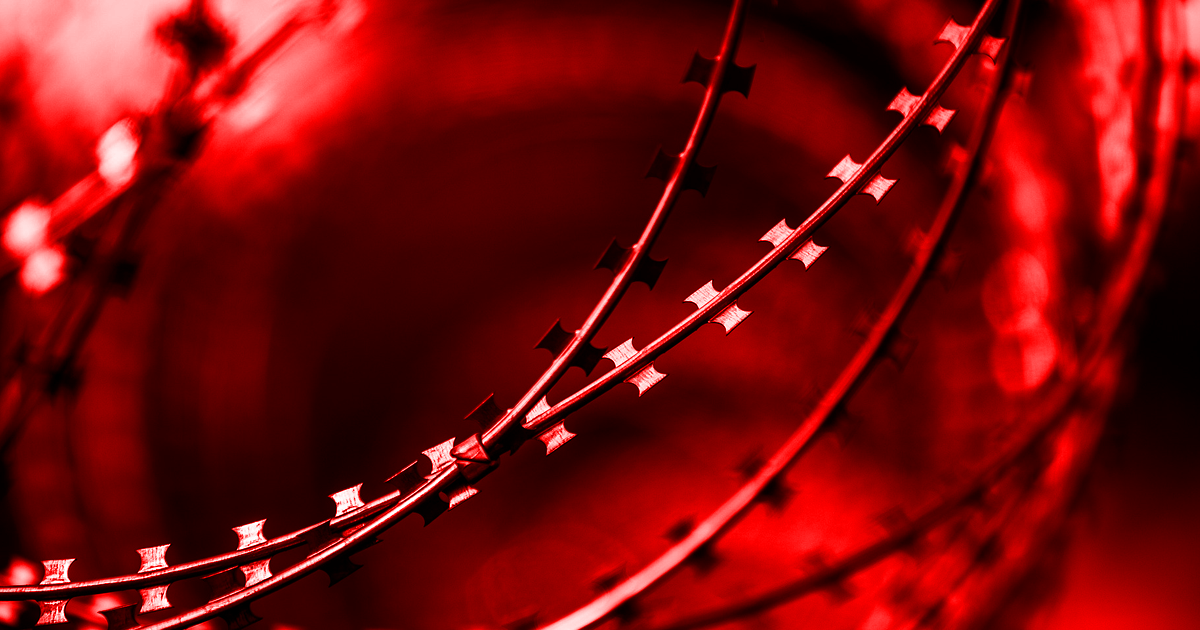 Maybe it's time to rethink our penal system.

Maybe it's time to rethink our penal system.

The American penal system assumes that being imprisoned is bad enough to deter people convicted of a crime from breaking the law again. But there's new evidence that prison time doesn’t deter future crimes nearly as well as people tend to assume.

That's the result of a study published Monday in the journal Nature Human Behavior. In it, a team of scientists from across the country analyzed 111,110 felons' cases and discovered that there was no correlation between having served a prison sentence and committing more crimes later on.

The revelation that serving a prison sentence doesn't actually deter crime could mean that the U.S. correctional system, in which privately-owned prisons are booming, could be ripe for an overhaul.

However, that drop only exists while people were still imprisoned for their first offence — they couldn't be sentenced for a second violent crime because they were still locked up for the first one.

Given that operating prisons is more of a financial burden on the state than putting people on probation, the researchers behind this study suggest that it may be time to change how America treats its criminals.

TeenCam
Chicago is Making Teens Wear Ankle Monitors That Record Audio
4. 9. 19
Read More
Shocking Therapy
Scientists Want to Shock Prisoners' Brains to Fight Aggression
3. 6. 19
Read More
Locked Up 2.0
Hong Kong Has a Plan to Make All of Its Prisons “Smart”
2. 14. 19
Read More
+Social+Newsletter
TopicsAbout UsContact Us
Copyright ©, Camden Media Inc All Rights Reserved. See our User Agreement, Privacy Policy and Data Use Policy. The material on this site may not be reproduced, distributed, transmitted, cached or otherwise used, except with prior written permission of Futurism. Fonts by Typekit and Monotype.