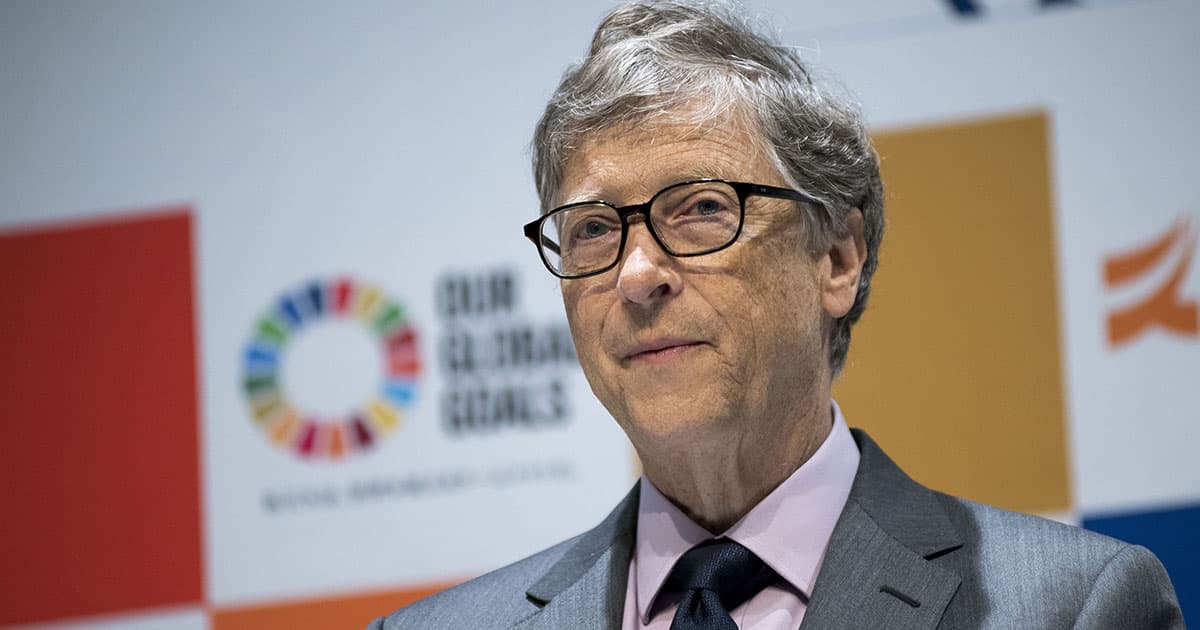 On Jan. 19, billionaire philanthropist Bill Gates tweeted an infographic claiming that the percent of people living in extreme poverty dropped from 94 percent in 1820 to 10 percent today.

"This is one of my favorite infographics," Gates wrote.

But according to anthropologist Jason Hickel, the narrative it presents is "completely wrong."

In an opinion piece published by The Guardian on Tuesday, Hickel breaks down why the vision of poverty presented by the infographic is false.

According to Hickel, the first problem is in the numbers: Researchers just started collecting real data on poverty in 1981. The graph's developer, Max Roser of Our World in Data, used a dataset compiled to depict the inequality in the distribution of the world's gross domestic product, the total value of all its goods and service — which isn't the same as poverty.

"There is no actual research to bolster the claims about long-term poverty," Hickel writes. "It’s not science; it’s social media."

The decline in poverty depicted in the infographic is actually evidence of something else, according to Hickel: the impact of colonization on society.

He asserts that colonization forced people out of subsistence economies in which they had little money but access to plenty of natural resources and "robust systems of sharing and reciprocity" and into the capitalist labor system where they were paid very little to work in mines, factories, and plantations.

"What Roser’s numbers actually reveal," Hickel wrote, "is that the world went from a situation where most of humanity had no need of money at all to one where today most of humanity struggles to survive on extremely small amounts of money."

According to Hickel, this is nothing to celebrate.

"Gates’s favourite infographic," he wrote, "takes the violence of colonisation and repackages it as a happy story of progress."

Market Madness
Bill Gates Says He's Quite Concerned About the Global Economy
May 10
Read More
Evil Personified
Melinda Gates Slams Ex-Husband for Friendship With "Abhorrent" Jeffrey Epstein
Mar 3
Read More
Tax the Rich
Elon Musk Whines About Taxation Plan for Billionaires
10. 26. 21
Read More
+Social+Newsletter
TopicsAbout UsContact Us
Copyright ©, Camden Media Inc All Rights Reserved. See our User Agreement, Privacy Policy and Data Use Policy. The material on this site may not be reproduced, distributed, transmitted, cached or otherwise used, except with prior written permission of Futurism. Articles may contain affiliate links which enable us to share in the revenue of any purchases made.
Fonts by Typekit and Monotype.