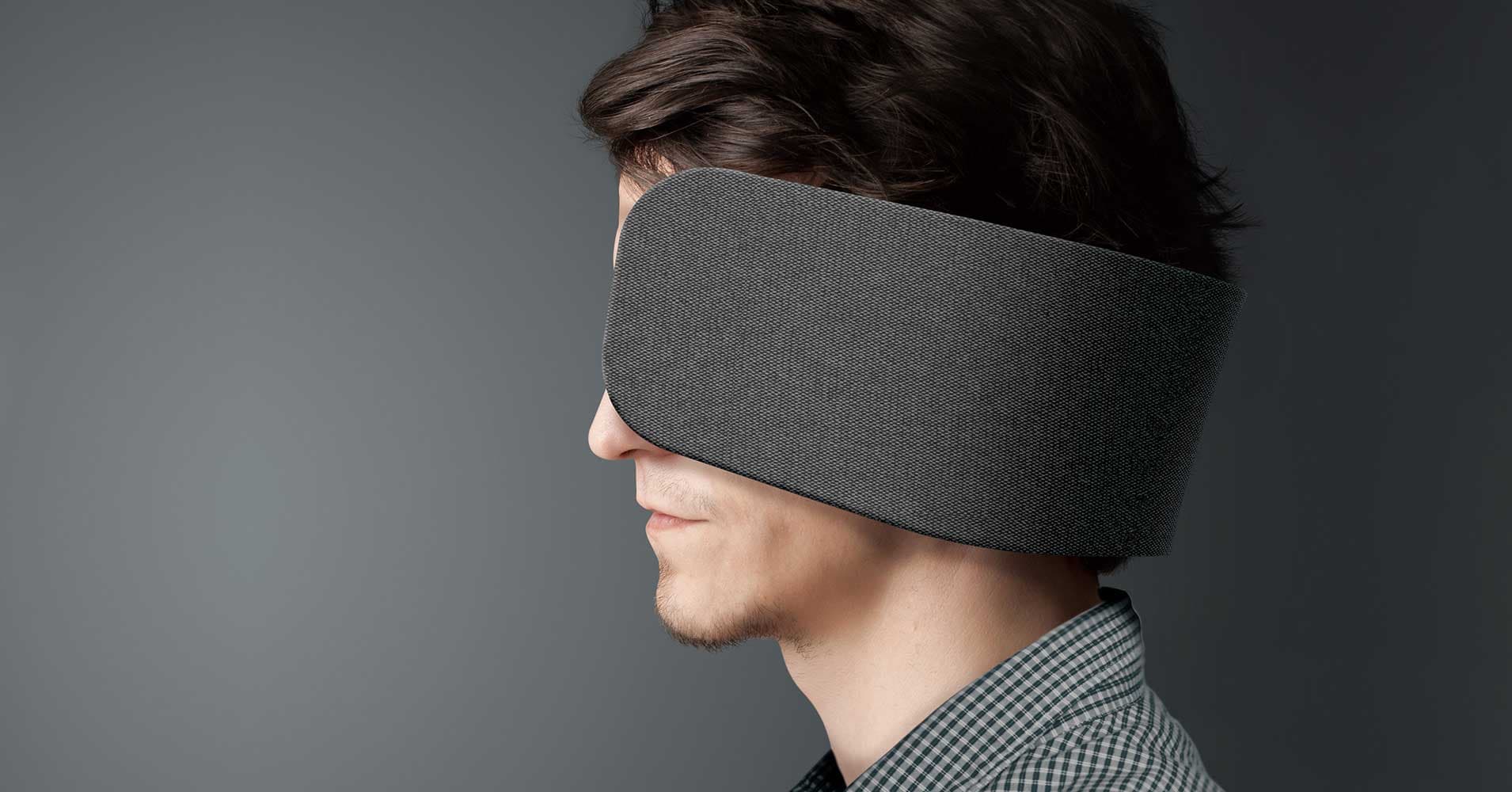 We'd rather work from home.

We'd rather work from home.

Sometimes it’s tough to concentrate on work when you sit in the hubbub of an open-plan office.

Now Panasonic’s Future Life Factory — a group of designers working for the Japanese electronics giant — has a solution for you that sounds like a plot device in “Black Mirror”: a prototype anti-distraction shroud that attaches to the back of the wearer’s head, like those blinders they put on horses. It’s called Wear Space, and the idea is to get you focused on work by literally blocking out the world around you.

One problem, as design blog Dezeen pointed out, is that roughly 60 percent of your field of vision is already directly in front of you. And in any case, there’s something undeniably dystopic about the concept. What’s next? A feedbag for humans like the satirical website The Onion predicted?

The prototype, which features comfortable materials and wireless noise-cancelling headphones, made its first debut at South by South West back in March. If you’re into the idea of strapping cubicle walls to the side of your face, you have until December 11 to support their endeavor on Japanese crowdfunding site Green Funding.

Head in a Shroud

The debate surrounding how open offices are affecting productivity is heating up. As The Washington Post pointed out, there’s plenty of evidence an open office layout might do more harm than good.

So perhaps some actual walls might have a better shot at boosting worker productivity. Besides, having a giant visor fixed to the back of your head might end up being just as distracting as your neighbor noisily eating their lunch.