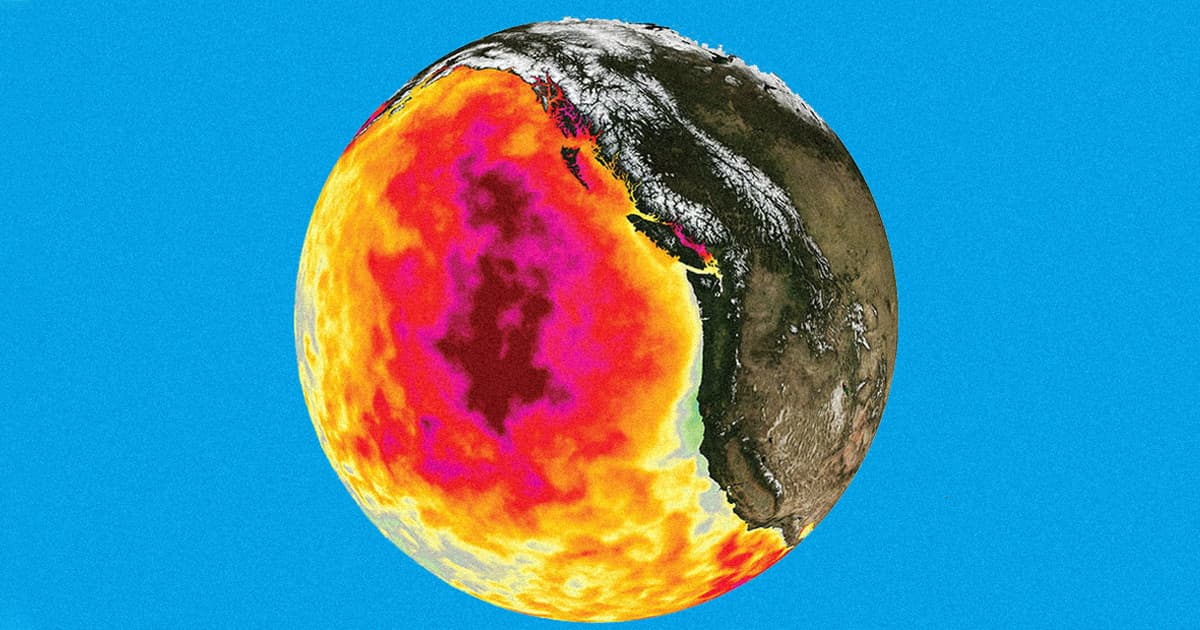 This is the largest mass death of seabirds in recorded history.

This is the largest mass death of seabirds in recorded history.

Attack of the Blob

In 2013, scientists detected a large patch of water in the Pacific Ocean that was warmer than it should've been based on its location and the time of year. They dubbed the patch "The Blob" — and subsequently determined that climate change had caused it.

Now, a new study has identified what may be the blob's greatest victim yet: a species of seabird known as the murre.

For this new study, published in the journal PLOS One Wednesday, researchers from the University of Washington, the United States Geological Survey, and other institutions determined that approximately 62,000 murre carcasses had washed ashore from central California through Alaska between the summer of 2015 and spring of 2016.

In some locations, the number of carcasses was 1,000 times more than normal. In total, the researchers estimate that one million murres died during the time period they studied, making the event the largest mass death of seabirds in recorded history.

Through their research, the team determined that the blob had affected the Pacific Ocean's ecosystem in such a way that the seabirds were left without a food source.

"Food demands of large commercial groundfish like cod, pollock, halibut and hake were predicted to increase dramatically with the level of warming observed with the blob," researcher John Piatt said in a press release, "and since they eat many of the same prey as murres, this competition likely compounded the food supply problem for murres, leading to mass mortality events from starvation."

More on the blob: A Warm Water Mass Called “the Blob” Is Killing Alaska’s Cod