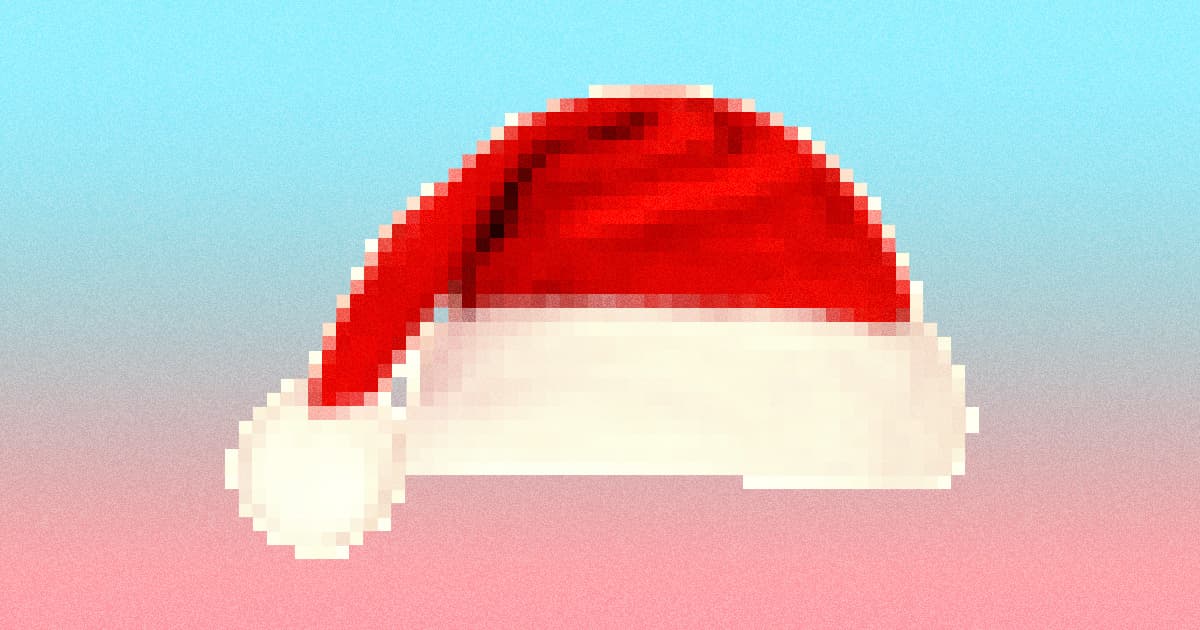 OpenAI's powerful new chatbot is so deft at tone that it was able to pretend to be Santa Claus while explaining to someone's kid that Santa isn't, in fact, real. Heartwrenching!

As she kicked the tires on the new ChatGPT's capabilities, Shopify exec Cynthia Savard posted the generated text that she said made her "slightly emotional."

"I am writing to let you know that I am not a real person," the bot wrote as it posed as Santa, "but a character that your parents have told you stories about out of love."

As artificial intelligence enthusiasts have noted since OpenAI dropped ChatGPT this week, this latest offering from the Elon Musk-cofounded research firm is incredibly sophisticated.

"We’re witnessing the death of the college essay in realtime," one Twitter user noted, posting screenshots of ChatGPT's "response to a prompt from one of my 200-level history classes at Amherst."

They added that the AI-written essay about theories of nationalism was "solid A [minus] work" that the bot spat out in just 10 seconds.

Indeed, as Savard's Santa-debunking letter continues, it's impressive how well the bot is able to concisely explicate a concept that many adult humans have trouble expressing to their children — although, to be fair, it does seem to crib a good deal of tone from the classic "Yes, Virginia" letter by Francis P. Church.

"Your parents have told you stories about me and my elves as a way to bring joy and magic into your childhood. They wanted you to believe in the spirit of giving and the magic of the holiday season," the bot wrote. "I want you to know that the love and care that your parents have for your is real. They have created special memories and traditions for you out of love and a desire to make your childhood special."

We're clearly entering a brave new world of AI text generation — and hopefully, it'll be used more for positive reasons than to get out of academic essay writing.

More on AI: New AI Shows What You'd Look Like in Different Eras

Naughty Botty
Amazing "Jailbreak" Bypasses ChatGPT's Ethics Safeguards
Yesterday
Read More
Let Them Fight
Whatever You Think of BuzzFeed's AI Quizzes, They're Way Less Horrible Than What CNET Has Been Doing
Thursday
Read More
Chinese Chatbots
Chinese Company Gearing Up to Release Powerful ChatGPT Competitor
Wednesday
Read More
+Social+Newsletter
TopicsAbout UsContact Us
Copyright ©, Camden Media Inc All Rights Reserved. See our User Agreement, Privacy Policy and Data Use Policy. The material on this site may not be reproduced, distributed, transmitted, cached or otherwise used, except with prior written permission of Futurism. Articles may contain affiliate links which enable us to share in the revenue of any purchases made.
Fonts by Typekit and Monotype.