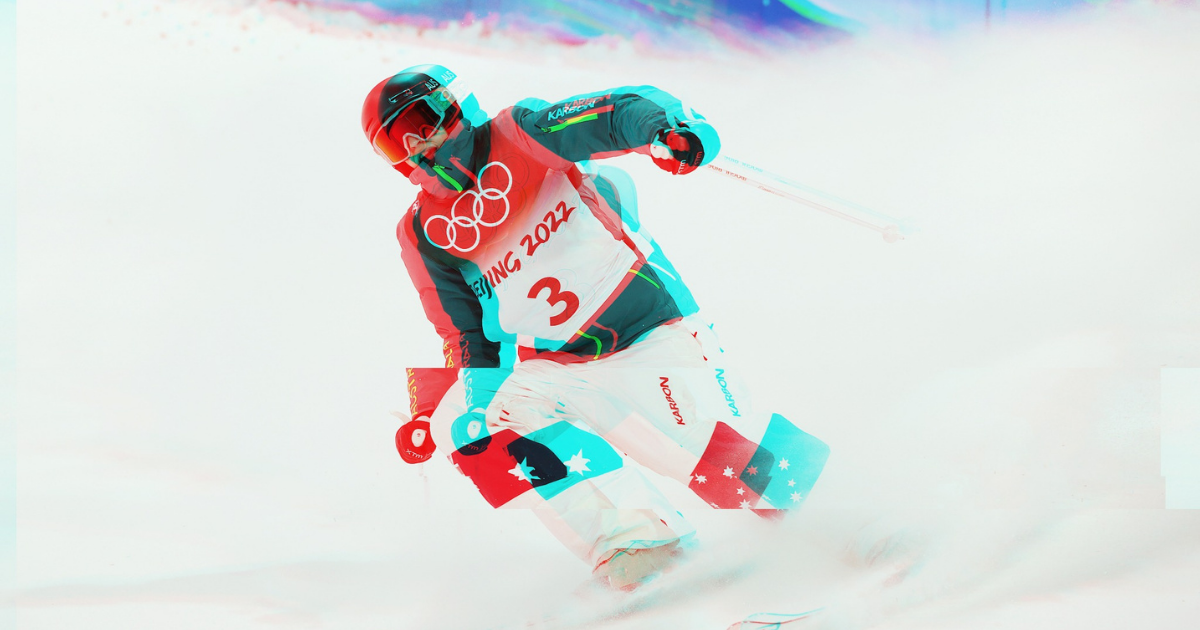 All the Snow at the Beijing Winter Olympics Is Artificially Made

The slopes around northwest Beijing are too dry and warm to create any snow for the Winter Olympics, so it’s all human-made for the first time in the games’ history. In other words, according to CNN, climate change and variability mean that we’re watching the first Winter Olympics with 100 percent artificial snow.

That’s not an outlier. In fact, a study published late last year in the journal Current Issues in Tourism found that just one of the 21 cities that hosted the Winter Olympics in the last half-century will have a climate suitable for winter sports by the end of this century if we don’t get fossil fuels under control.

“We are very proud to say that we are the only company providing the snow-making systems for the Beijing 2022 Winter Olympics,” TechnoAlpin Asia area manager Michael Mayr told CNN in an interview this week.

There are multiple problems with artificial snow, including the fact that it’s staggeringly energy-intensive to create. The International Olympic Committee estimated that 49 million gallons of water will be used to create all the snow, which according to CNN is a day’s worth of drinking water for nearly 100 million people. That’s a lot of water in world where so many are forced to go without.

Fake snow is also not as safe, according to leading athletes and a new report titled “Slippery Slopes: How Climate Change is threatening the 2022 Winter Olympics,” published by the Sport Ecology Group, Loughborough University London, and Protect Our Winters earlier in January.

“[If] freestyle super pipes are formed from snowmaking machines in a poor season, the walls of the pipe are solid, vertical ice and the pipe floor is solid ice,” Scottish freestyle skier Laura Donaldson warned in the report. “This is dangerous for athletes. Some have died.”

If the snow is expensive, uses valuable drinking water and isn’t as safe as natural snow for the athletes it’s been created for, is it really worth it?  Why aren’t we just hosting the games in places with lots of snow, or switching up which events are held at the games?

Holding private corporations accountable for climate change will be much more effective than asking individuals to make small, personal contributions like recycling. Shouldn’t we hold the International Olympic Committee to the same standard?