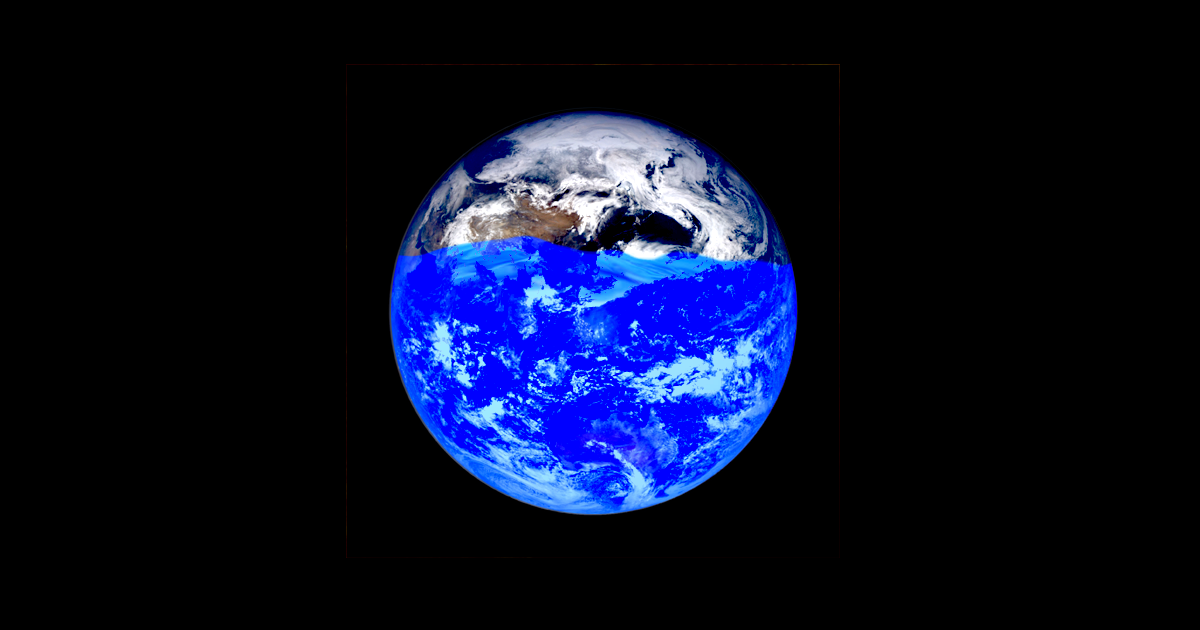 The Earth’s oceans are gradually leaking into the interior of the planet.

That’s according to new research by Norwegian scientists, who told New Scientist that the Earth’s water is slowly draining into the planet’s crust — though nowhere near fast enough to cancel out the sea level rises we’re currently experiencing because of climate change.

“You have much more rapid subduction when you break up a supercontinent,” University of Oslo researcher Krister Karlsen told New Scientist. “The rapid subduction is crucial for bringing water in hydrated rock deep into the mantle.”

But that doesn’t mean there’s any cause for concern, the magazine points out: the Sun itself will be long gone by then.

READ MORE: The oceans are very slowly draining into the rock below Earth’s crust [New Scientist]