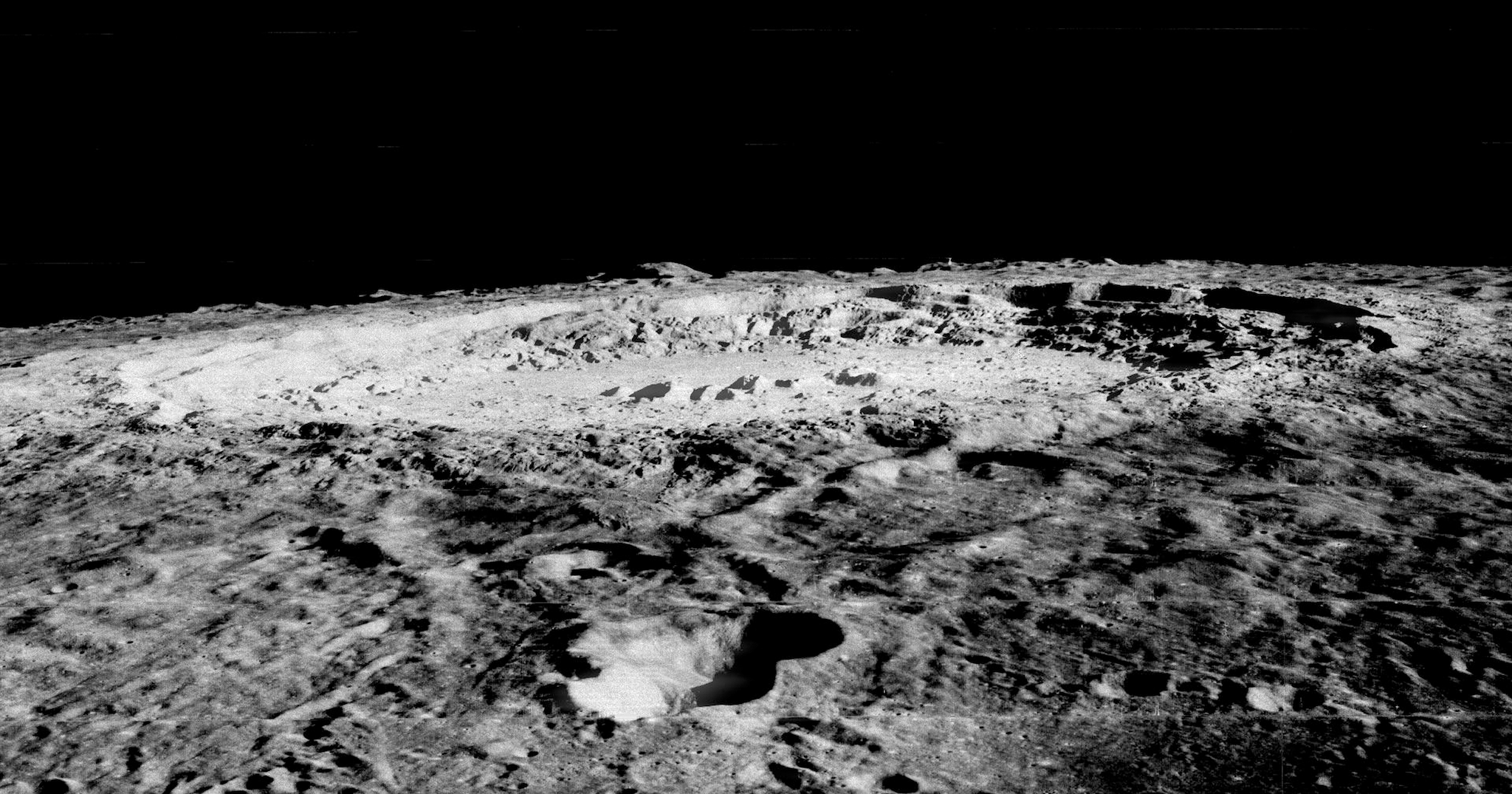 Then it wants to deposit similar caches all over the solar system.

Then it wants to deposit similar caches all over the solar system.

Imagine, for a second, that human life has been snuffed out like the flame of a candle. Wouldn't it be nice if we'd archived the sum of our knowledge for whoever might come along next?

That's the idea behind the Arch Mission Foundation, a nonprofit exploring ways to store vast amounts of information. in formats that will last for "thousands to millions" of years. And after all, spreading caches of information around the solar system is the ultimate backup.

Its latest project: encoding important books and crowdsourced images into synthetic DNA molecules, and storing them on the Moon.

To tackle the DNA project, Arch Mission is collaborating with Microsoft, the University of Washington, and the Twist Bioscience Corporation. The collaborators chose DNA, they wrote in a press release, because it can store information in an ultra-compact form.

"Using DNA as a building block you can write and store information in an extremely small volume," said Arch Mission co-founder Nova Spivack in an interview with Scientific American. "A tiny liquid droplet could contain Amazon’s entire data center. You can then replicate it inexpensively to create literally billions of copies."

Once they've stored the data in the DNA — which will include 20 books selected by Project Gutenberg and 10,000 crowdsourced images of everyday life — the plan is to send it to the Moon on an Atlas V rocket in 2020, according to Scientific American.

The Moon project is just an early step in Arch Mission's very ambitious plans, which include building a vast repository of human knowledge and placing copies on planets, asteroids, comets, and moons around the solar system.

It's not clear, Spivack acknowledged in the Scientific American interview, how likely it is that future life forms would ever actually stumble across one of those archives. But the project, he argued, is also a "grand gesture that brings together our hopes and dreams about becoming a spacefaring civilization."

More on the Moon: Why Are We Going to the Moon, Again? Oh Right, to Make It a “Gas Station for Outer Space”

Putting Things In Perspective
Amazing Artemis Photo Shows Every Human, Alive or Dead, Plus the Moon
11. 29. 22
Read More
Mission Success
China's Moon Lander Just Entered Lunar Orbit
12. 12. 18
Read More
Probing the Moon
China to Land First-Ever Rover on Dark Side of the Moon
11. 30. 18
Read More
+Social+Newsletter
TopicsAbout UsContact Us
Copyright ©, Camden Media Inc All Rights Reserved. See our User Agreement, Privacy Policy and Data Use Policy. The material on this site may not be reproduced, distributed, transmitted, cached or otherwise used, except with prior written permission of Futurism. Articles may contain affiliate links which enable us to share in the revenue of any purchases made.
Fonts by Typekit and Monotype.