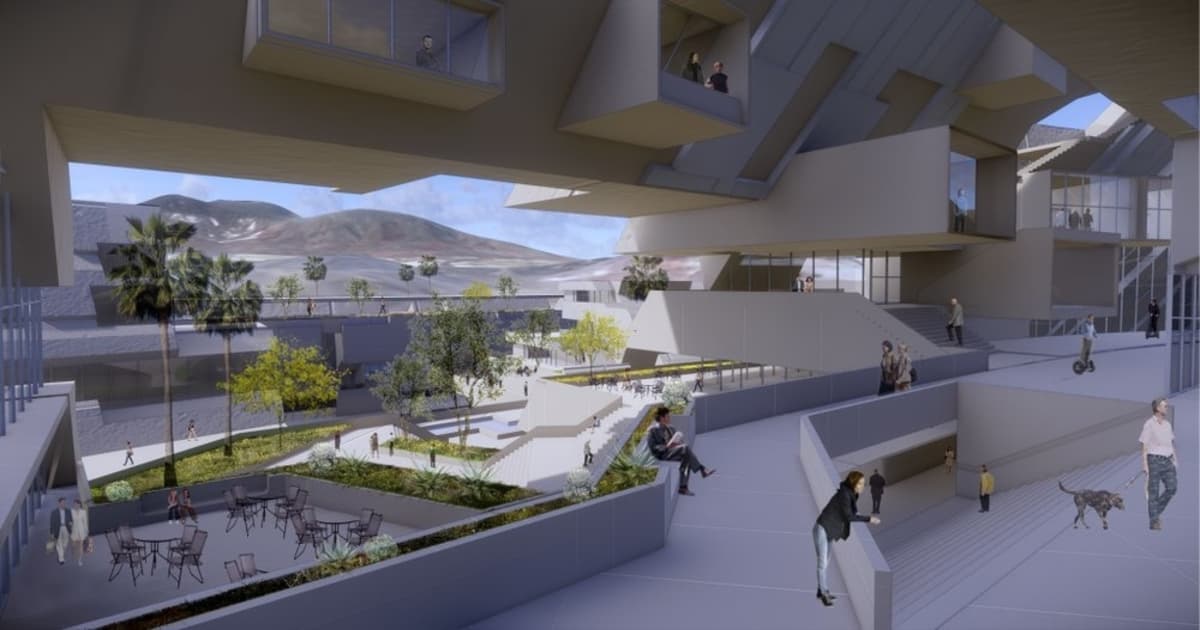 I Owe My Soul To The Company Store

The proposal will give tech companies power to create their own laws. Which, uhh.

The proposal will give tech companies power to create their own laws. Which, uhh.

In an apparent attempt to barrel the country towards its inevitable cyberpunk dystopia, Nevada’s governor announced a proposal on Friday that would give tech companies jurisdiction and power akin to county governments.

Gov. Steve Sisolak wants to allow tech companies to be able to create "Innovation Zones" in Nevada, according to The Associated Press. These zones will be governed by an assigned board of three people (two of whom are appointed by the company itself). That board will have the power to determine and govern everything from taxing, to zoning, to even laws that would supersede local county ordinances.

That's right: They want to give tech companies the ability to write their own laws.

In order to qualify, the companies need to own at least 50,000 acres of land in one Nevada county and promise to invest $1.25 billion into the development.

"Innovation zones are a unique and bold idea that I understand will not be received immediately with open arms," Sisolak told the Reno Gazette Journal without a hint of irony on Friday. "But it is my hope that starting today, we can have open, honest, productive conversation on how this could work [...] to help Nevadans and not simply write it off."

Though the proposal is open to all tech companies who believe Blade Runner is more of a blueprint than a fictional movie, there was an intended target for it: Blockchains LLC — a cryptocurrency company that bought 67,000 acres in Storey County, Nevada for $160 million in 2018.

The company wants to build a "smart city" in rural Nevada with blockchain tech embedded in its infrastructure. They also plan on using cryptocurrency in a variety of different industries in the state such as cannabis sales, or gig work like Uber and Postmates.

According to an economic impact study (commissioned by Blockchains LLC btw), the smart city will boost economic growth in Nevada, projecting up to $2.2 billion in annual output.

Definitely Not A Company Town

Of course, many are rightfully concerned that this is rapidly turning into a wait-a-minute-we’re-just-doing-company-towns-again-aren’t-we scenario — but Blockchains LLC’s CEO Jeffrey Berns unsurprisingly believes it’s all in good faith and that his company’s technology is a force of good (and not the bleak, dystopic consequences of unfettered capitalism).

"What we’re trying to build is a place where you have power instead of companies," he told AP in February.

Gov. Sisolak is also adamant that this is a net good for his state, explaining, "This proposal is an exciting, unprecedented concept that has a potential to position Nevada as a global center of advanced technology and innovation, while helping create immediate positive economic impact and shape the economy of the future."

Look, it’s a very compelling idea — but if we’ve learned anything from handing governmental and legal reins over to corporations in the past, it’s that the workers and citizens of these towns end up getting screwed over big time. So maybe this "smart city" isn't exactly the smartest idea.

(Also, someone should probably update the song 16 Tons to be about Bitcoin miners instead of coal miners.)

Related to bad ideas: Elon Musk Invites SEC Into Battle Over Dogecoin, Because ??!??!?!??!