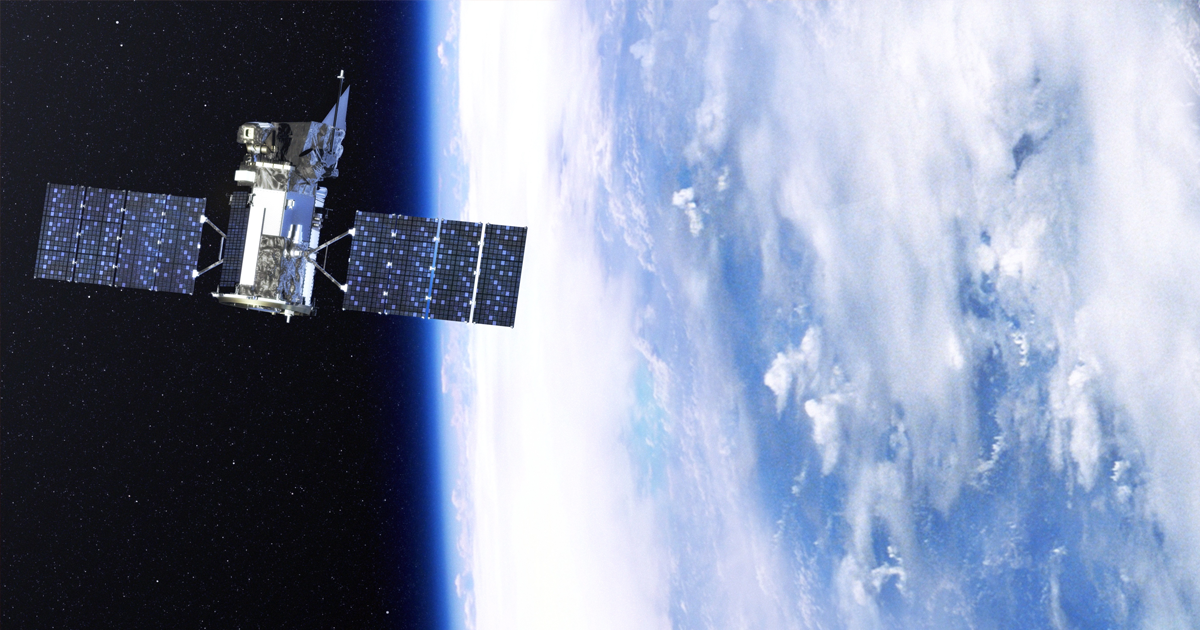 The lies cost NASA more than $700 million and years of scientific work.

The lies cost NASA more than $700 million and years of scientific work.

For years, investigators for NASA's Launch Services Program (LSP) have sought answers about why a pair of Taurus XL rockets failed their satellite launch missions in 2009 and 2011 — and now they've found a culprit.

On Tuesday, NASA revealed that aluminum manufacturer Sapa Profiles, Inc. (SPI) "altered test results and provided false certifications" for materials used in the rockets, causing their fairings not to separate as designed.

"For nearly 20 years, Sapa Profiles and Sapa Extrusions [SPI's corporate parent] falsified critical tests on the aluminum they sold — tests that their customers, including the U.S. government, depended on to ensure the reliability of the aluminum they purchased," Assistant Attorney General Brian A. Benczkowski said in an April 23 statement.

SPI has agreed to pay $46 million to NASA, the Department of Defense, and others. But according to LSP Director Jim Norman, that's just a fraction of the damage caused by the manufacturer's actions.

"When testing results are altered and certifications are provided falsely, missions fail," Norman said in a statement. "In our case, the Taurus XLs that failed for [the two satellite missions] resulted in the loss of more than $700 million, and years of people’s scientific work."

"It is critical that we are able to trust our industry to produce, test, and certify materials in accordance with the standards we require," he continued. "In this case, our trust was severely violated."

More on the LSP: NASA Certifies SpaceX’s Falcon 9 to Launch Its Top Missions