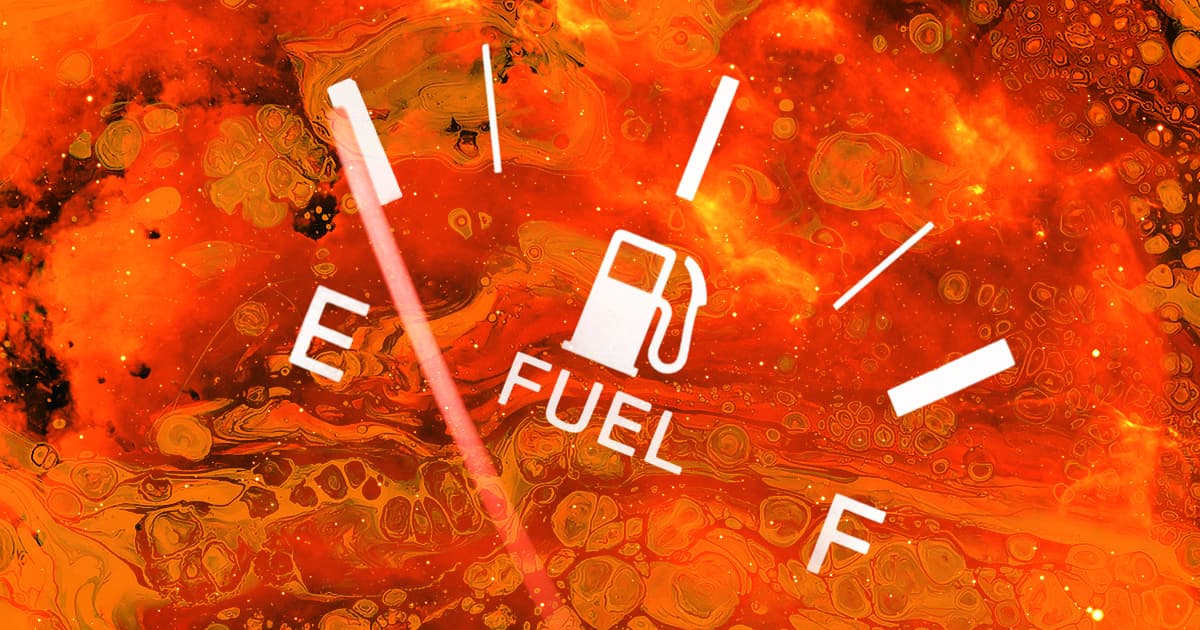 NASA: Kepler Space Telescope is Out of Fuel

So ends the telescope’s planet-seeking mission.

So ends the telescope’s planet-seeking mission.

NASA announced Tuesday that Kepler, an orbital telescope that’s been spotting and analyzing distant planets for the past nine years, has run out of fuel and will no longer carry out scientific research.

Since it launched in March 2009, the telescope identified over 2,600 planets outside of our solar system, and found that as much as half of the stars visible from Earth could be surrounded by small, rocky, Earth-like planets.

Back in July, it became clear that the Kepler Space Telescope was running low on fuel — NASA has since been planning a replacement to take over the iconic satellite’s ongoing search for exoplanets.

Though Kepler will no longer collect any more data, there’s still plenty of images for NASA and other scientists to examine.

Just like biologists continue to discover new species by examining the samples already found in museum collections, the data already gathered by Kepler could keep astronomers busy for years to come.

More on Kepler: The Kepler Space Telescope is About to run out of Fuel