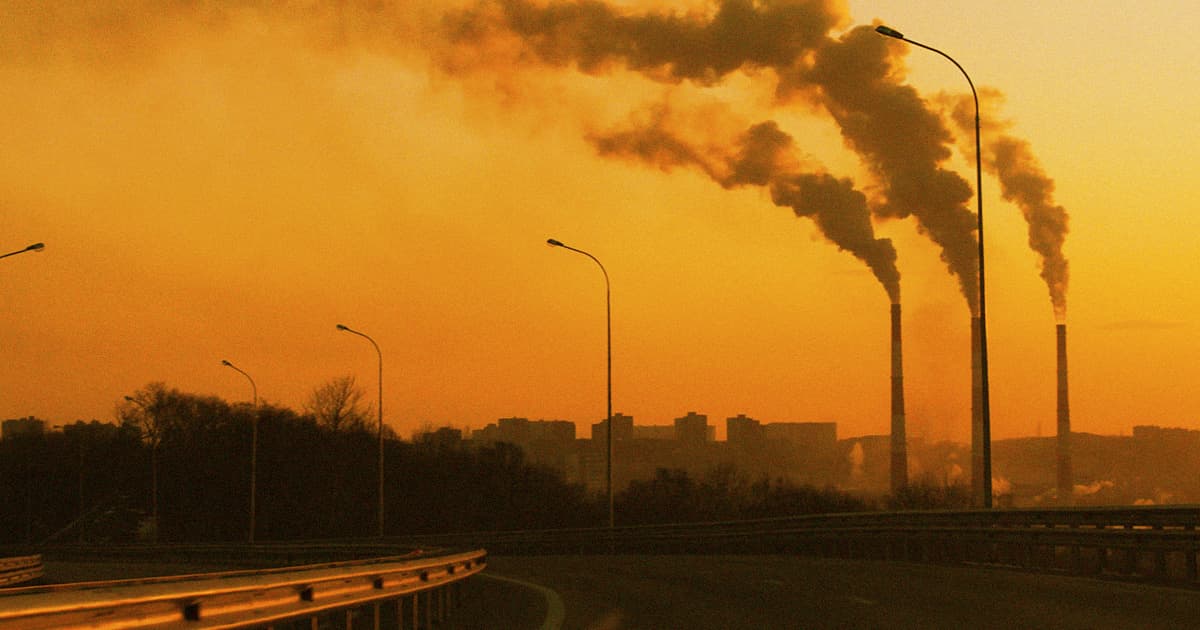 NASA Figured Out How Much Less We Polluted Under Lockdown

Almost as soon as the coronavirus pandemic began, experts started noticing that the global lockdown appeared to be resulting in a sharp drop in worldwide carbon emissions.

The idea generated both memes about humanity's destruction of the planet and well-intentioned visions of a greener future. Now, NASA scientists have found that overall the lockdown has resulted in a 20 percent global reduction in nitrogen dioxide emissions since February, according to a press release – a shift that left them shocked.

"In some ways I was surprised by how much it dropped," project leader and NASA researcher Christoph Keller said in the release. "Many countries have already done a very good job in lowering their nitrogen dioxide concentrations over the last decades due to clean air regulations, but what our results clearly show is that there is still a significant human behavior-driven contribution."

The problem with comparing air pollution levels from before and after the lockdown is that the numbers typically fluctuate over time. So NASA scientists needed to develop a model that could accurately predict what the global nitrogen dioxide emissions — an air pollutant linked to transportation and industrial activity — would have been this year if the pandemic never occurred.

They found that most cities reported between a 20 and 50 percent drop in nitrogen dioxide emissions compared to the "business as usual" model, with Milan, Italy reporting an astonishing 60 percent reduction.

"We all knew the lockdowns were going to have an impact on air quality," Keller said in the release. "It was also soon clear that it was going to be difficult to quantify how much of that change is related to the lockdown measures, versus general seasonality or variability in pollution."