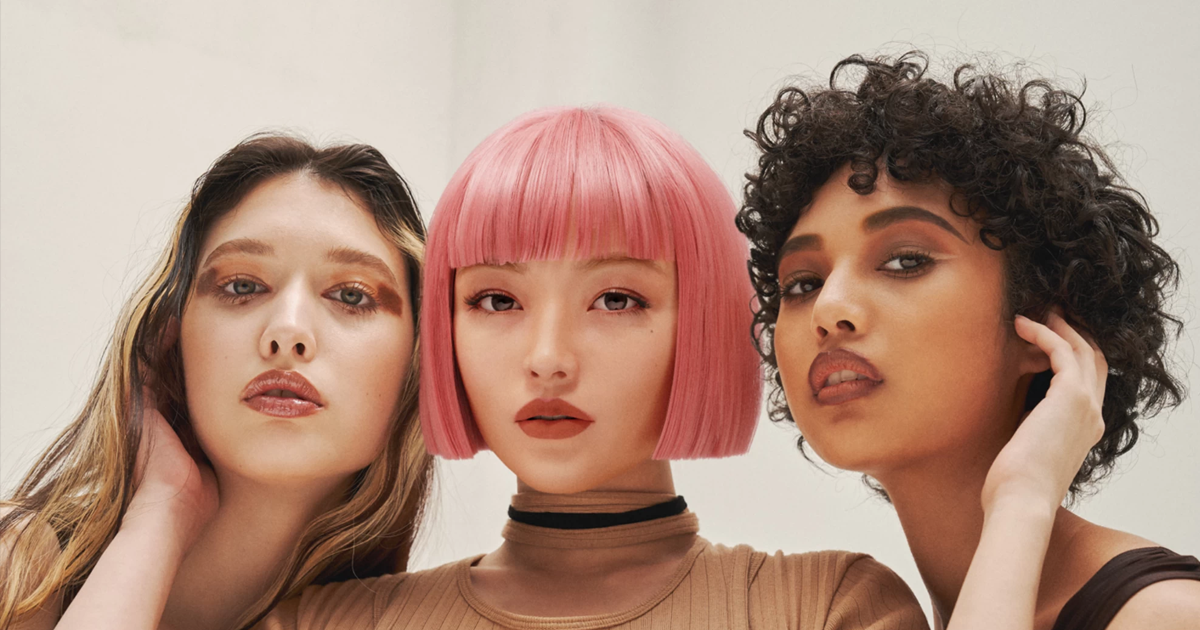 Can You Tell Which of These Models Is CGI?

Spoiler: it's only the one in the middle.

The model in question is Instagram influencer Imma, who has racked up over 50,000 followers.

Imma may be rendered entirely by a computer, but that hasn't stopped her from picking up her first gig: modeling Japanese makeup brand Kate Cosmetics for the Vice owned site i-D. In the photos, she's posing alongside real human models, adding to the effect.

Surprisingly, Imma isn't the only virtual Instagram model around. For instance, Lil Miquela has garnered a lot of attention for her posts on Instagram with 1.5 million followers, but is arguably less photorealistic and easier to spot.

Imma even took part in an advertorial interview with i-D. She had some insightful comments to offer up when asked about how beauty needs to change in the future:

"The idea that the pursuit of an ideal and something that is like one can coexist," she said, as interpreted by Google Translate. "There is no need to choose one or the other."

READ MORE: One of these models doesn't exist [Engadget]

Robot Showboat: Now Even Our Celeb Feuds Are Automated
4. 20. 18
Read More
Tesla Model S will get highway autopilot on October 15th
10. 12. 15
Read More
Save Yourselves
Furious Marsupial So Thirsty For Sex That It’s Dying, Scientists Warn
Yesterday
Read More
+Social+Newsletter
TopicsAbout UsContact Us
Copyright ©, Camden Media Inc All Rights Reserved. See our User Agreement, Privacy Policy and Data Use Policy. The material on this site may not be reproduced, distributed, transmitted, cached or otherwise used, except with prior written permission of Futurism. Articles may contain affiliate links which enable us to share in the revenue of any purchases made.
Fonts by Typekit and Monotype.