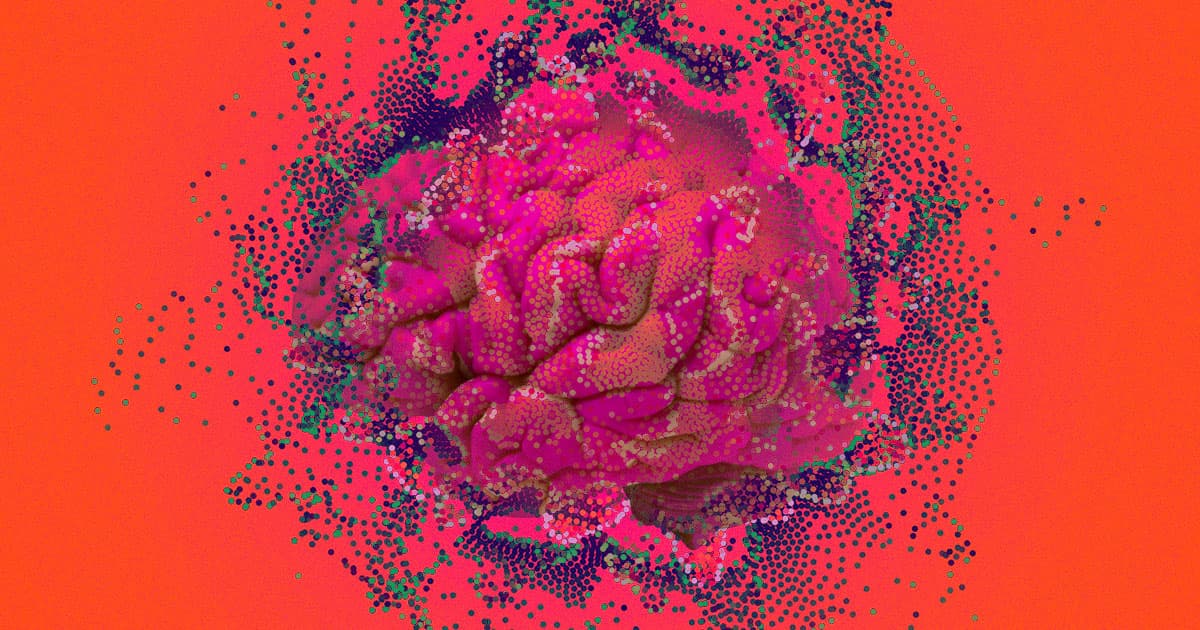 The system can guide satellites and direct military operations.

The system can guide satellites and direct military operations.

Since 2010, American intelligence agencies have been developing a top-secret "artificial brain" military AI system that they named — seriously — "Sentient."

Newly released confidential and classified documents first reported by The Verge describe the National Reconnaissance Office (NRO)'s Sentient Program as a fully-integrated intelligence system that can coordinate satellite positions and may soon be used to manage battlefield operations during military engagements.

Even now, details on the Sentient Program are few and far between, with government officials providing minimal responses to direct questions on what the AI system can do and how it will be used in future conflicts.

"The NRO's and the Intelligence Community's standard practice is to NOT disclose sensitive sources and methods, as such disclosure introduces high risk of adversary nations' countering them," NRO deputy director of public affairs Karen Furgerson emailed The Verge. "Such loss harms our nation and its allies; it decreases U.S. information advantage and national security. For those reasons, details about Sentient remain classified and what we can say about it is limited."

Ultimately, that secrecy means that Sentient could be deployed without people ever knowing, and algorithms, with all their built-in biases, could be directing military conflicts in the near future.

READ MORE: It's Sentient [The Verge]

More on military AI: The Military Just Created An AI That Learned How To Program Software