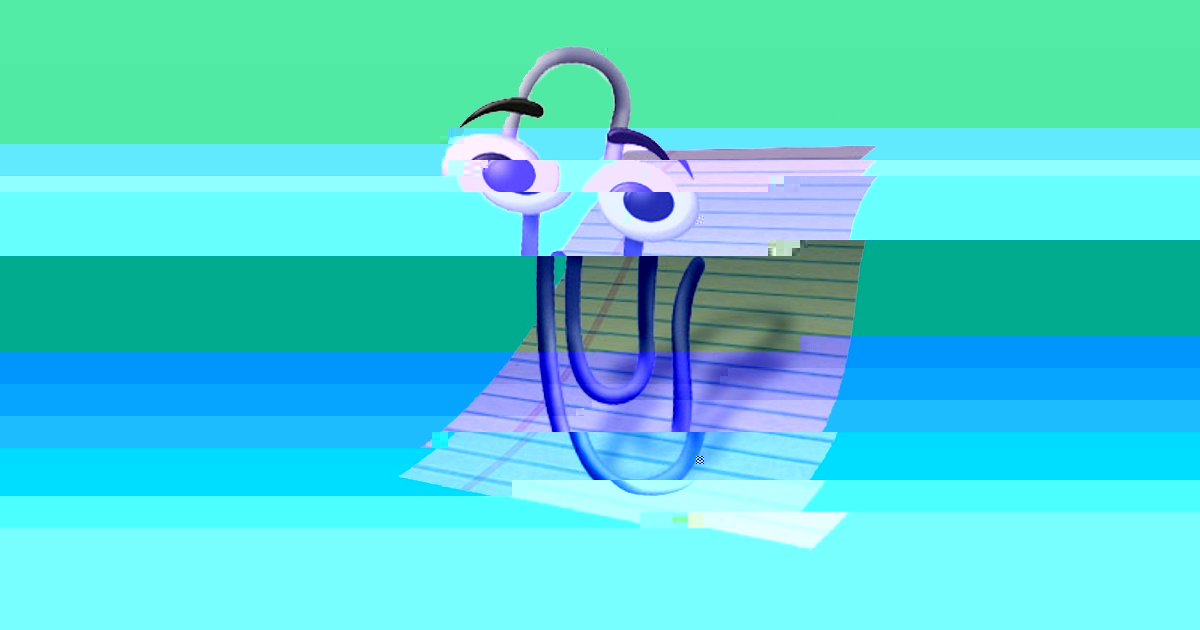 Microsoft's AI will ensure your writing is free of subtle sexism.

Microsoft's AI will ensure your writing is free of subtle sexism.

Microsoft has a plan to make sure your writing is inclusive — and it involves artificial intelligence.

On Monday, the tech giant announced the upcoming integration of its AI-powered Ideas feature into Word Online, the cloud-based version of its popular word processor, Microsoft Word.

According to a Microsoft blog post, in addition to helping writers improve the structure and clarity of their documents, Ideas will also offer them suggestions for language that's more inclusive — a heartening example of AI helping shape a future in which all people feel welcomed.

In the blog post, Microsoft uses "policeman" as an example of a term that might raise a red flag with Ideas, noting that the feature may suggest a writer opt for the more inclusive "police officer" instead.

As noted by the Linguistic Society of America, "inclusive language acknowledges diversity, conveys respect to all people, is sensitive to differences, and promotes equal opportunities" — so if that's the kind of future Ideas can help shape, kudos to Microsoft for creating it.

More on gender: It’s Time to Talk About How Siri is Reinforcing Gender Stereotypes

Final Predestination
Microsoft Created Creepy Algorithm to Predict Which Specific Teens Would Get Pregnant
2. 19. 22
Read More
Safer Space
Microsoft Says New Tool Detects Pedophiles Grooming Kids Online
1. 14. 20
Read More
Gamer Gab
Microsoft: We Stopped Listening to Your Xbox Convos "Months Ago"
8. 22. 19
Read More
+Social+Newsletter
TopicsAbout UsContact Us
Copyright ©, Camden Media Inc All Rights Reserved. See our User Agreement, Privacy Policy and Data Use Policy. The material on this site may not be reproduced, distributed, transmitted, cached or otherwise used, except with prior written permission of Futurism. Articles may contain affiliate links which enable us to share in the revenue of any purchases made.
Fonts by Typekit and Monotype.