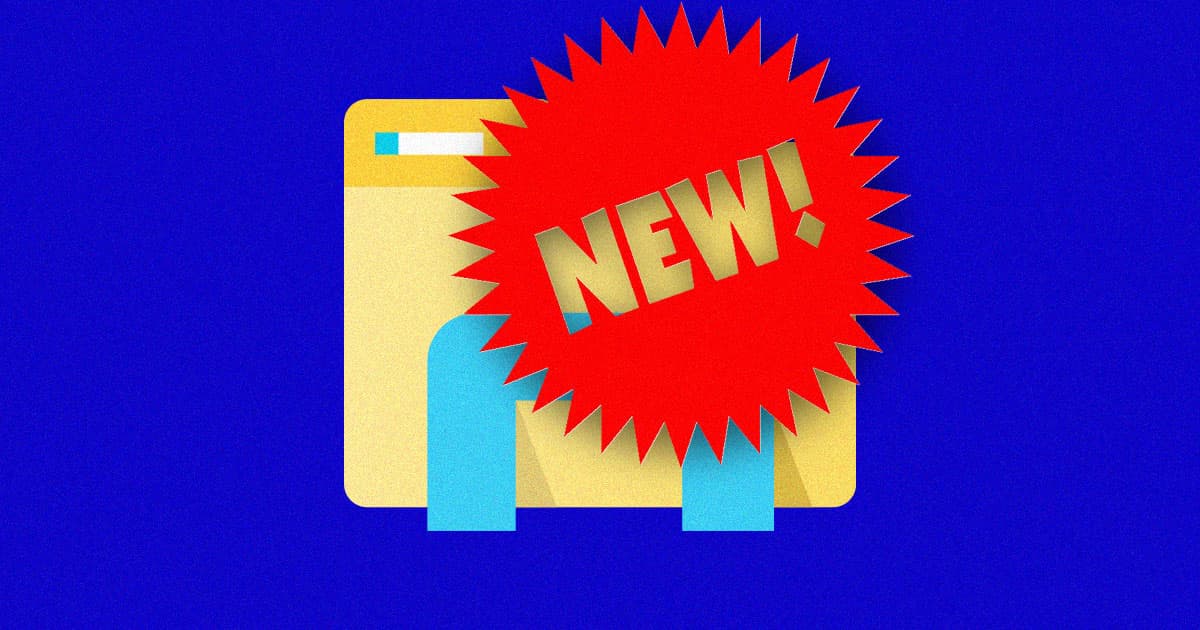 Oops, you weren't supposed to see that.

Oops, you weren't supposed to see that.

There's a chance Microsoft may stuff ads into Windows File Explorer — you know, the file manager that you use to access your files?

It's the last thing we need: intrusive advertising distracting us from getting our work done, and on software that we paid dearly for.

While testing out the latest build of Microsoft's Windows 11 operating system, a renowned Windows tinkerer who goes by the handle Florian discovered an ad offering users to check out a different piece of Microsoft software, Microsoft Editor.

"Some people will go mad if Microsoft starts adding ads in explorer," Florian wrote in a tweet.

"Y'all better stop this nonsense now," another Twitter user replied. "If you want people ditching Explorer for something else, this is how you do it. Cut it out."

Brandon LeBlanc, senior program manager for Windows, said in a statement to The Verge that it was a mistake and not intended to be pushed to the public.

"This was an experimental banner that was not intended to be published externally and was turned off," LeBlanc told the publication.

But the damage was clearly done. The incident shows that Microsoft is very capable of stuffing ads in its operating system. Besides, as The Verge points out, Microsoft didn't exactly rule out the possibility of future ads in Windows 11, either.

It's not even the first time the tech company promoted its own software in File Explorer. Back in 2016, Microsoft inserted a huge banner advertising its own cloud storage service.

Microsoft has also littered the rest of its Windows operating system with ads over the years, from lock screen ads to annoying tiles in its Start menu.

Needless to say, shoving products down the throats of its already paying Windows customers is a bad look.

Besides, it's exactly the kind of anti-competitive behavior that landed Microsoft in hot water over forcing Internet Explorer on its users back in the late 1990s.

More on Microsoft: Microsoft Created Creepy Algorithm to Predict Which Specific Teens Would Get Pregnant