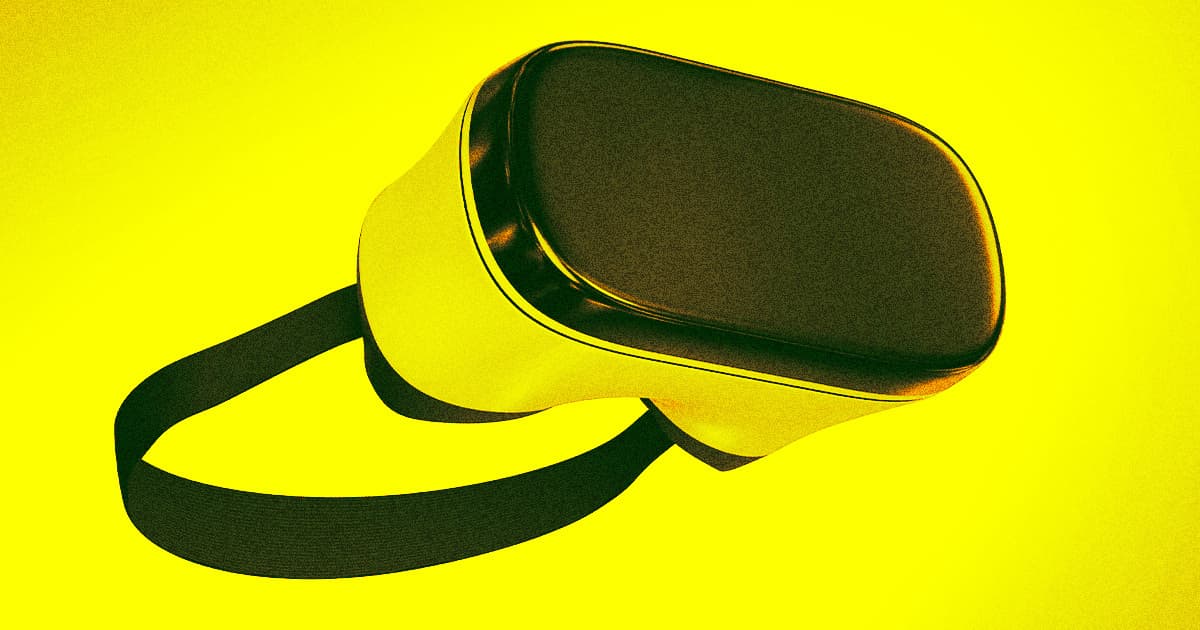 The Metaverse Industry Is Already Going Belly-Up, for Reasons We Can't Imagine

Surely no one could have seen this coming.

Surely no one could have seen this coming.

A spate of layoffs and closures in the burgeoning Metaverse Industrial Complex is proving what many critics have said all along — that over-investment was never going to be enough to breathe life into the hype-poisoned space.

As Insider reports, recent virtual reality-related layoffs and division closures are indicative of a larger trend that almost everyone saw coming from the start: that the tech itself wasn't advancing anywhere near as fast as the billions of dollars of speculative investments, and that the whole house of e-cards was doomed to collapse, especially in the face of economic headwinds.

As Bloomberg reported last week, Microsoft's sacking of a whopping 10,000 people included deep cuts at the company's notorious mixed-reality HoloLens division, which has in recent months garnered bad press because the Army officials who tested the $6,000-a-pop goggles said that they were dangerous and poorly designed.

Along with the layoffs that affected roughly five percent of its entire workforce, Microsoft also announced that it's shuttering AltspaceVR, a social media virtual reality platform that was launched almost a decade ago and purchased by the tech giant in 2017.

Besides Microsoft's woes, rumors swirled via Bloomberg last week that Apple is backburning sophisticated augmented reality glasses in favor of pushing forward on a cheaper version.

Perhaps most jarringly, these Big Tech shutterings and layoffs were predicated in November by the company formerly known as Facebook, which quite literally changed its name to "Meta" in 2021, laying off 11,000 workers, including some from its Reality Labs VR division.

Since Meta CEO Mark Zuckerberg first began talking openly about his metaverse moonshot, all evidence has indicated that it both looked and operated like crap. Just a few months after the name change, Meta set the record for the biggest single-day selloff ever as investors became overwhelmingly spooked by how much bad press the company was getting for its shoddy VR platform.

While it's easy to lay all the blame on Zuckerberg's metaverse obsession, he didn't create the entire speculative bubble in a vacuum. Perhaps more than anything else, this ripple effect is indicative more of investors' repeated failure to look through Big Tech's smoke and mirrors, choosing instead to suspend their disbelief and be led down whichever path CEOs like Zuckerberg choose to take them with their dollars in tow.

Those same investors are certainly paying the price now — and reader, we can't help but laugh at the folly of it all.

More on the metaverse: People Forced to “Go to Work” in the Metaverse Say It’s a Complete Nightmare