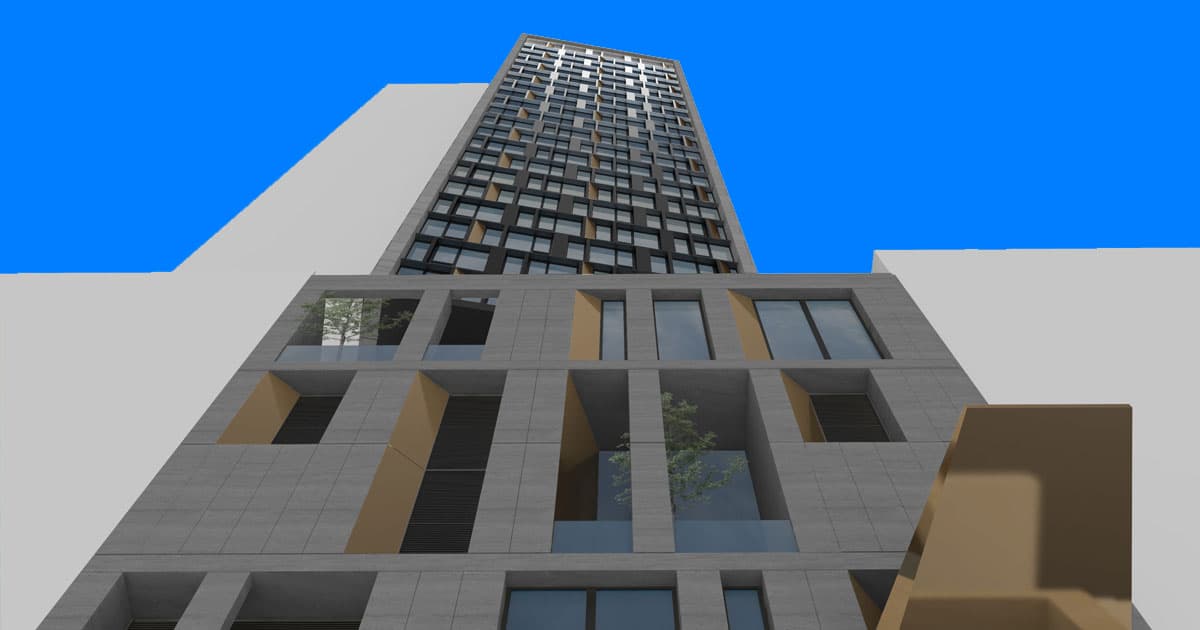 This Company Says It'll Build an Entire Skyscraper in 90 Days

Hotel giant Marriott announced in April that it's planning to construct a 26-story skyscraper in New York City in just 90 days — and it's hoping to save a lot of money in the process.

The idea is simple: prefabricate modules off-site and put it all together Lego-style. According to construction website The B1M's new coverage of the project, the costs of such a modular skyscraper would only be $70 million — while comparable structures would typically cost in excess of $100 million.

The reason why the process is so incredibly fast is because the excavation and laying of the foundation on-site can be completed at the same time as the construction of the modules. It would also require nearly 70 percent less on-site, labor according to The B1M.

In fact, most of the segments of Marriott's planned hotel are being built in Poland and then shipped across the Atlantic. The rooms will be ready made according to Marriott, including bedding and even toiletries.

"We wanted to demonstrate that modular building can do more than just harness the efficiencies of the factory," Danny Forster, owner of the firm that designed the tower, said in an April press release. "It can produce a graceful and iconic tower. And yes, it can do so at the rate of an entire floor a day."

More on modular construction: Plyscrapers Will Allow Us to Build High Rises While Reducing Carbon Emissions