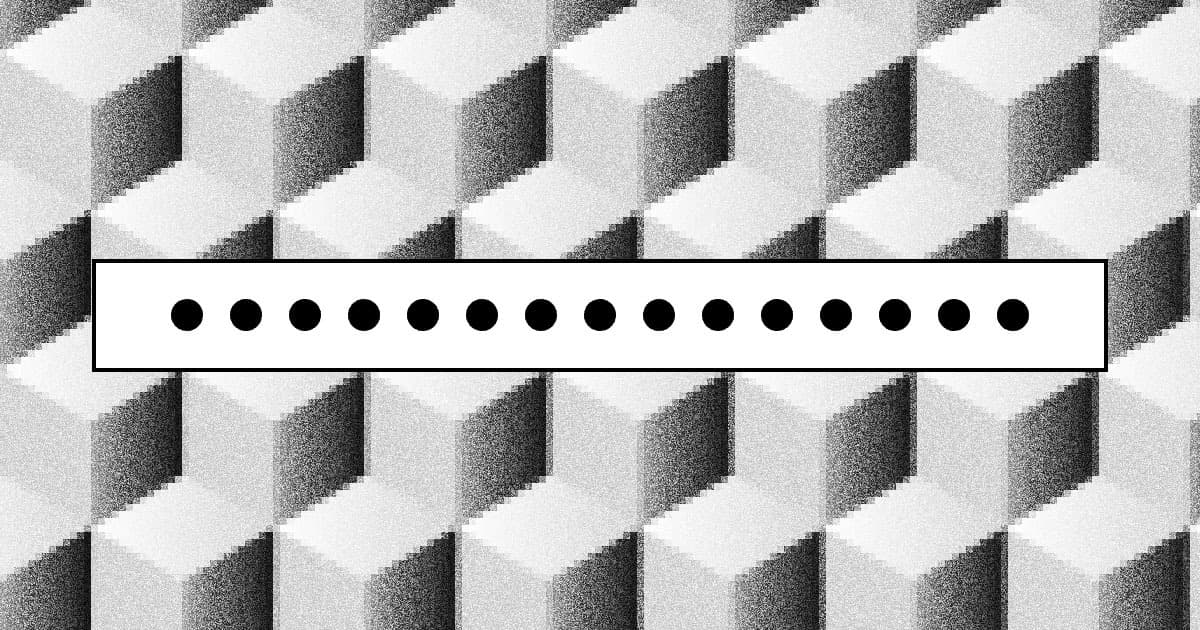 With recent highs in the price of Bitcoin, an unfortunate phenomenon is emerging: People who accrued vast fortunes in the cryptocurrency are realizing that they've long since lost the passwords to their encrypted digital wallets.

Take Stefan Thomas, a programmer in San Francisco, who told The New York Times that he has 7,002 Bitcoin tucked away — currently worth about $236 million, nearly a quarter billion dollars — but that he has no idea how to access it and can only guess two more passwords before being locked out forever.

Even setting aside the long term prospects for crypto, the key message of these horror stories is that taking digital finances into your own hands is a huge risk if you can't manage your passwords.

The problem of buying or mining crypto and then forgetting how to access it is so widespread that there's a whole industry emerging for cybersecurity experts who can help the would-be wealthy actually access their fortunes after forgetting their passwords.

"Even sophisticated investors have been completely incapable of doing any kind of management of private keys," Diogo Monica, cofounder of the crypto security startup Anchorage told the NYT.

For Thomas and others in his situation, having millions of dollars just out of reach has soured the whole idea of decentralized currency like Bitcoin, according to the NYT.

"This whole idea of being your own bank — let me put it this way, 'Do you make your own shoes?'" Thomas told the NYT. "The reason we have banks is that we don't want to deal with all those things that banks do."

Going Wireless
Hackers Took Over a Subdomain of Wired.com for Several Months and Replaced It With Sleazy Online Casino Content
Jan 25
Read More
La La La
SBF's Dad Kept Sticking His Fingers in Ears During Court Hearing
12. 15. 22
Read More
Break Out in Hives
Twitter Competitor Shuts Down App When It Turns Out Hackers Can Read Users' Private Messages
12. 1. 22
Read More
+Social+Newsletter
TopicsAbout UsContact Us
Copyright ©, Camden Media Inc All Rights Reserved. See our User Agreement, Privacy Policy and Data Use Policy. The material on this site may not be reproduced, distributed, transmitted, cached or otherwise used, except with prior written permission of Futurism. Articles may contain affiliate links which enable us to share in the revenue of any purchases made.
Fonts by Typekit and Monotype.