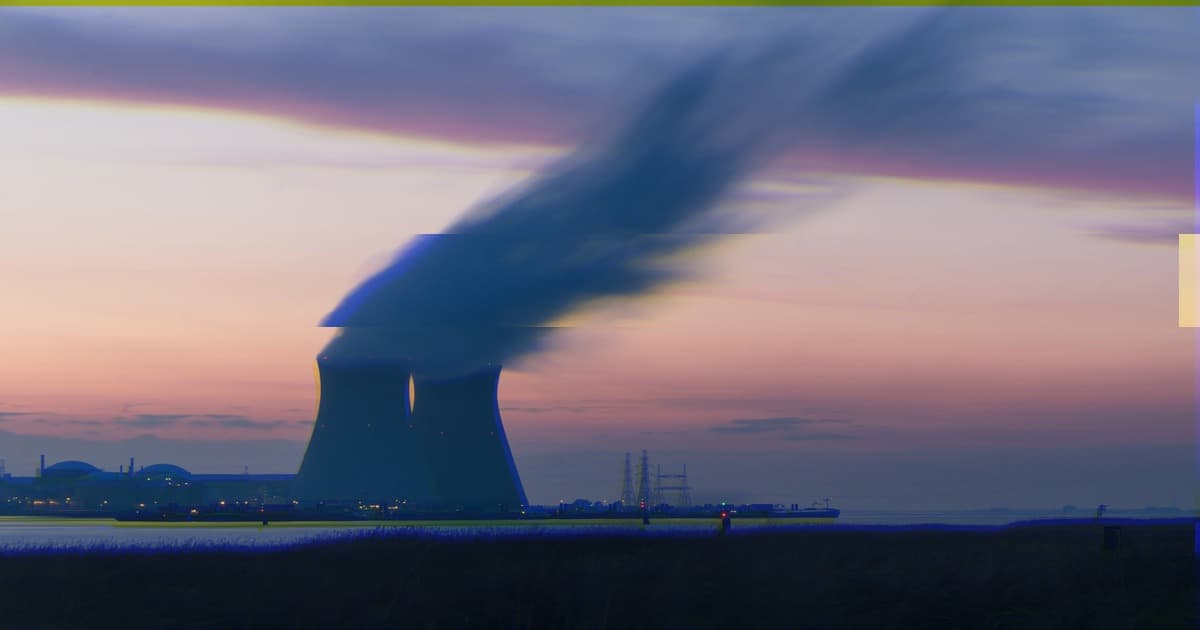 Man Claimed to Have Car Bomb at Nuclear Power Plant

Well, that could have been much worse.

Well, that could have been much worse.

A man was arrested Wednesday after he claimed to have parked a car bomb at the entrance of a nuclear power plant in Ohio.

Officials searched the Perry Nuclear Power Plant in Lake County, Ohio on Wednesday after Michael Fogelson, 33, claimed to have a bomb in a trailer he was pulling with his truck, according to Cleveland.com.

While authorities did not find a bomb, they did arrest Fogelson and charged him with making false alarms and aggravated trespassing.

A Visit from the Bomb Squad

The situation began when law enforcement received a phone call about a suspicious individual in a pickup truck pulling a trailer who refused to leave the property on Wednesday.

The individual, later identified as Fogelson, told plant security that he had a bomb in the trailer.

Later, the FBI, Lake County Bomb Squad, and the local police department swarmed the area to search for the bomb and were unable to find one.

Officials have determined that the area and plant are safe.

"We want to ensure everyone that there is no ongoing threat or imminent threat to the Perry Nuclear Power Plant," the Lake County Sheriff’s Office said in a press release. "This appears to be an isolated incident."

With the recent plot to bomb a data center outside of Washington DC, it seems like authorities these days have their hands full thwarting would-be bomb plots. Luckily, for all of use, this one turned out more to be a "It’s just a prank bro!" situation than an actual threat.