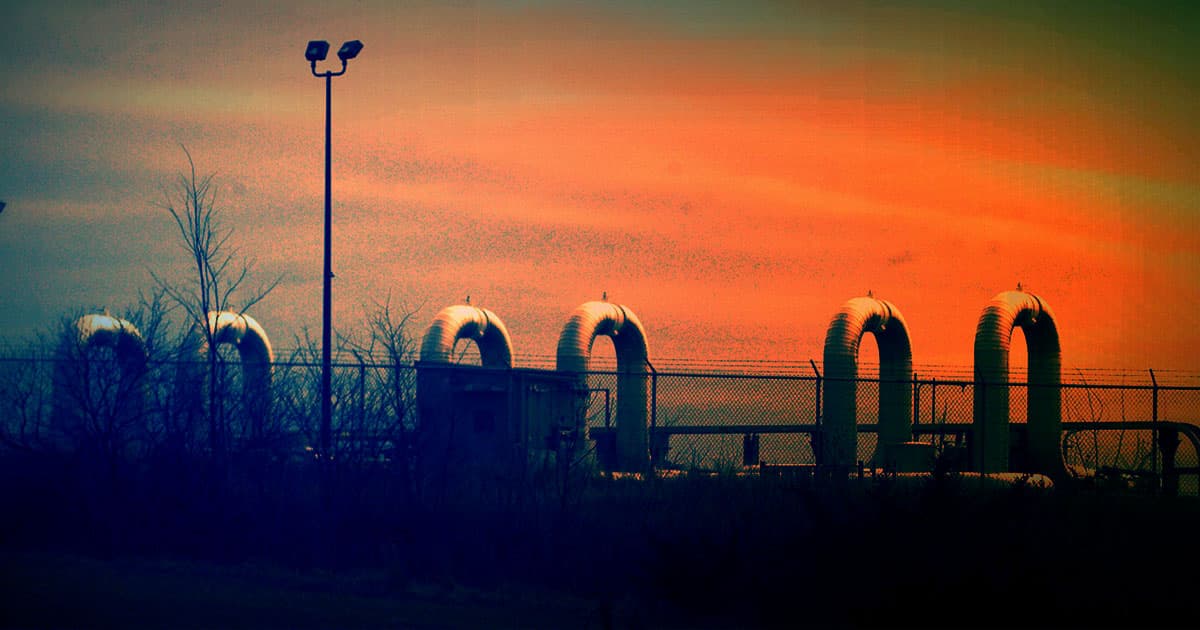 The US Said This Pipeline Would Have "No Impact." Now It's Leaking Crude Oil.

On Thursday, the Keystone Pipeline spilled about 383,000 gallons of crude oil in North Dakota.

It's nothing short of an environmental disaster — and it probably won't be the last time that the particularly-leaky pipeline spills, experts told The New York Times. The pipeline, which the U.S. government said in 2011 would pose "no significant impact" to the area, has now flooded half an acre of wetland with toxic sludge.

The spill has been contained, the NYT reports. But compared to actually cleaning the area, that's the easy part.

"It is one of the larger spills in the state," Karl Rockeman, a director at North Dakota's Department of Environmental Quality, told the NYT.

So sad that Obama rejected Keystone Pipeline. Thousands of jobs, good for the environment, no downside!

The spill occurred in the original stretch of the Keystone Pipeline, not the Keystone XL expansion that Trump and Canadian Prime Minister Justin Trudeau more recently approved and which Trump said in 2015 had "no downside."

"We don't yet know the extent of the damage from this latest tar sands spill, but what we do know is that this is not the first time this pipeline has spilled toxic tar sands, and it won't be the last," Sierra Club associate director Catherine Collentine told the NYT. "We've always said it's not a question of whether a pipeline will spill, but when, and once again TC Energy has made our case for us."

More on Keystone: Trump Is Bringing the Keystone XL and Dakota Access Pipelines Deals Back to Life