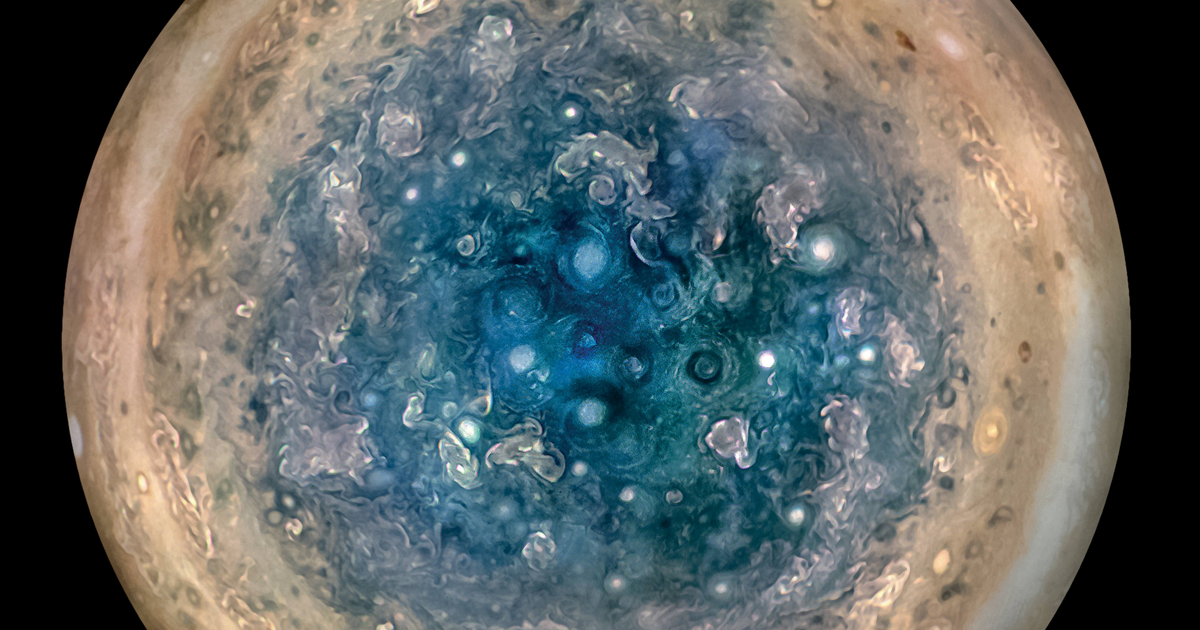 Europa, the oceanic moon orbiting Jupiter that many hope harbors extraterrestrial life, could have a similar chemical composition in its oceans to Earth's saltwater.

Previous studies suggested that the water in Europa's oceans contained salt made of sulfates. But now scientists who took a closer look with the Hubble Space Telescope think that the salt is sodium chloride, reports New Scientist, just like terrestrial sea salt.

It's a good sign in the search for otherworldly life, as it suggests that Europa could be more hospitable than we assumed.

The CalTech scientists behind the research, published Wednesday in the journal Science Advances, think Europa's oceans contain sodium chloride because of a yellowish hue on the moon's surface. They suggest that the color comes from the salt interacting with cosmic radiation.

"We've never actually measured an ocean with primarily sulfates for salts," project leader Samantha Trumbo told New Scientist. "If it's sodium chloride instead, that means it's more like Earth. If you licked it, it would probably taste familiar and salty."

Just because a distant moon's oceans may be more hospitable to life than previously assumed doesn't mean there's life hiding out there.

Europa seems like a good place to find life, but that's in comparison to the rest of the universe in its cold, empty entirety. No one has actually spotted signs of life — Europa just happens to have better conditions than most places that scientists have investigated.

Monkey Business
China Plans to Send Monkeys to Space Station to Have Sex With Each Other
11. 3. 22
Read More
Overview Effect
William Shatner Says His Space Trip Left Him With a Feeling of Terrible Grief
10. 11. 22
Read More
Outing Life
Swiss Government Scientist Says We May Be on the Brink of Discovering Alien Life
9. 13. 22
Read More
+Social+Newsletter
TopicsAbout UsContact Us
Copyright ©, Camden Media Inc All Rights Reserved. See our User Agreement, Privacy Policy and Data Use Policy. The material on this site may not be reproduced, distributed, transmitted, cached or otherwise used, except with prior written permission of Futurism. Articles may contain affiliate links which enable us to share in the revenue of any purchases made.
Fonts by Typekit and Monotype.