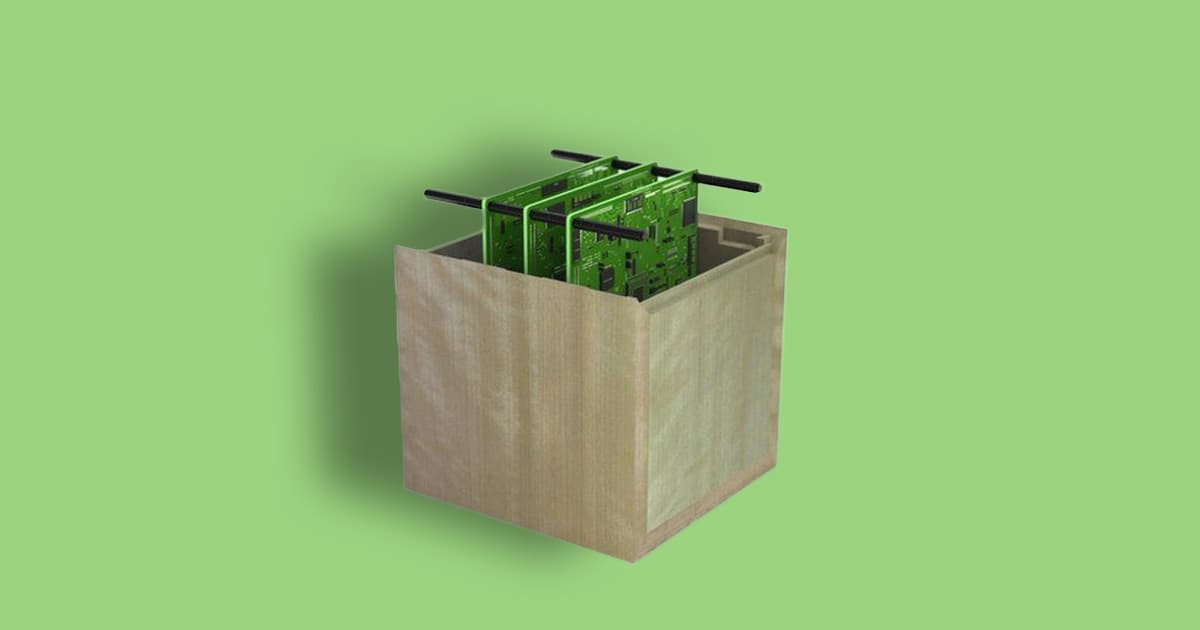 A Japanese startup called Sumitomo Forestry is teaming up with Kyoto University to develop the first satellites made out of wood.

The goal is to minimize the amount of space junk that has been accumulating in orbit over the last decades, as the BBC reports. Satellites made out of wood, the theory goes, could simply burn up upon re-entering the Earth's atmosphere.

"We are very concerned with the fact that all the satellites which re-enter the Earth's atmosphere burn and create tiny alumina particles which will float in the upper atmosphere for many years," Kyoto University professor Takao Doi who visited the International Space Station in 2008 told the BBC. "Eventually it will affect the environment of the Earth."

The researchers are currently investigating how various types of wood could withstand the extreme conditions of outer space. The materials would have to endure extreme temperature swings and an onslaught of radiation.

An proof of concept is in the works as well as a model designed for future test flights in mind, according to the BBC. Sumitomo Forestry, however, is remaining tight-lipped about any details.

The concept calls to mind an unused script for the 1992 film "Alien 3," which would have taken place on a wooden satellite.

According to the World Economic Forum, about 6,000 satellites are orbiting Earth right now — but only about 60 percent are actually in use.

An increasing number of companies are planning to soon launch their own constellations of satellites to bring broadband to every part of the world, which will increase the clutter in Earth's orbit considerably.

SpaceX alone has already sent just shy of 1,000 of its Starlink satellites into orbit. However, it has opted burn them in re-entry after they're no longer useful.