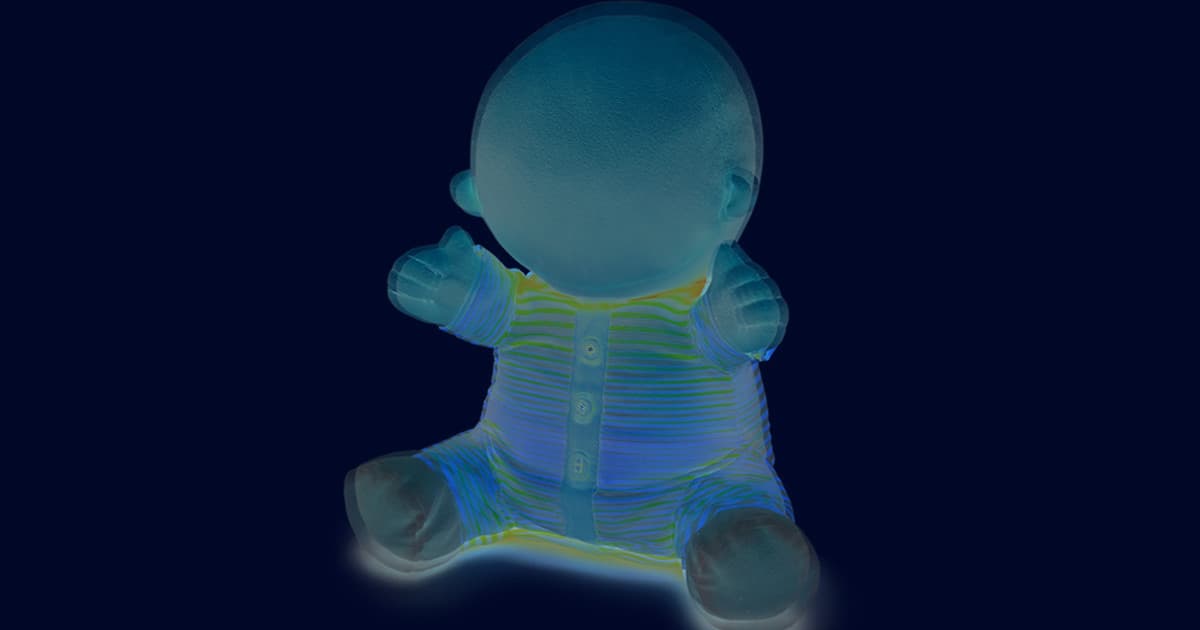 That’s one way to avoid the uncanny valley.

That’s one way to avoid the uncanny valley.

Robot baby Hiro-chan isn't exactly high tech. The battery-powered bot makes sad sounds when you leave it alone and happy sounds when you pick it up and hug it. That's it.

But according to Vstone, the Japanese robotics company behind Hiro-chan, that's all it needs to be able to do to produce a "healing effect" in seniors in nursing homes — an effect apparently amplified by the robot baby's vaguely horrifying lack of a face.

The Hiro-chan robot baby costs about $50, and with its remarkably round head, it looks like an infant version of Karl Pilkington — except, you know, without a face.

As for the bot's functionality, an accelerometer inside Hiro-chan can detect when it's being held, according to an IEEE Spectrum story, letting the robot know when to transition from sad baby noises to happy ones.

Vstone didn't give Hiro-chan a face as doing so might have muddled the impact of the bot. If the robot had a face that was always smiling, for example, the user might not get the same sense of fulfillment out of soothing it.

Additionally, Vstone found that Hiro-chan "designs without faces were as popular as designs with faces" during product testing, according to IEEE Spectrum's story — and it's hard to imagine a more effective literal-minded way to avoid the uncanny valley than simply leaving a robot faceless.