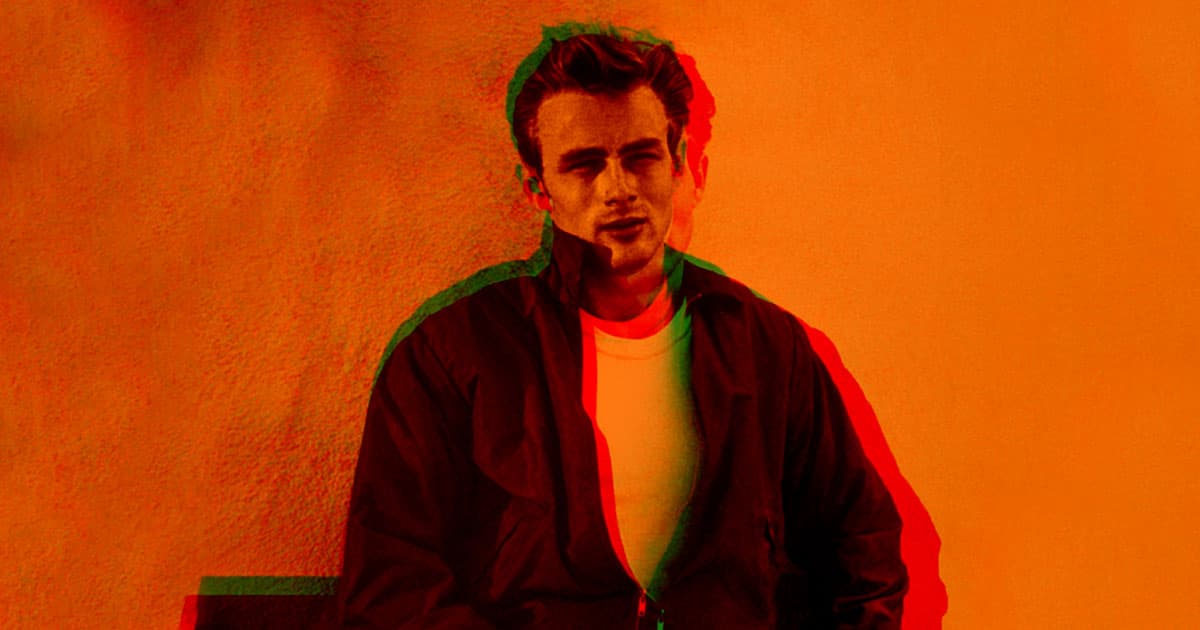 Hollywood Legend James Dean to be Reconstructed in CGI for Movie

"The family views this as his fourth movie, a movie he never got to make."

"The family views this as his fourth movie, a movie he never got to make."

CGI Without a Cause

In 1955, Hollywood legend James Dean died in a car crash at the age of 24, but he's going to rise from the dead — in a sense — to make an appearance in an upcoming action drama, according to The Hollywood Reporter.

A computer-generated version of Dean will appear as a secondary lead character in a television adaptation of Gareth Crocker's novel "Finding Jack," a story about the abandonment of more than 10,000 military dogs after the Vietnam War.

"We searched high and low for the perfect character to portray the role of Rogan, which has some extreme complex character arcs, and after months of research, we decided on James Dean," co-producer and director Anton Ernst told the Reporter.

To recreate the late actor's photorealistic likeness for the movie, a living actor will play Dean during filming. VFX artists will then use archival footage and photos of Dean to reconstruct his entire body. A different actor will voice the character, according to the Reporter.

The filmmakers will likely face a lot of scrutiny for casting Dean in the film, but they're prepared.

"We feel very honored that his family supports us and will take every precaution to ensure that his legacy as one of the most epic film stars to date is kept firmly intact," Ernst said. "The family views this as his fourth movie, a movie he never got to make. We do not intend to let his fans down."

More on CGI: Amazing Tech Turns You Into a CGI Character In Real Time

Head Like A Hole
Elon Musk's Crying About Trent Reznor Shows That He Is a Big, Big Baby
Wednesday
Read More
Secrets Secrets
Elon Musk Vigorously Denies That SBF Secretly Owns Part of Twitter
Tuesday
Read More
Ticket Troubles
Ticketmaster May Have Finally Met Its Match: Furious Swifties
Nov 18
Read More
+Social+Newsletter
TopicsAbout UsContact Us
Copyright ©, Camden Media Inc All Rights Reserved. See our User Agreement, Privacy Policy and Data Use Policy. The material on this site may not be reproduced, distributed, transmitted, cached or otherwise used, except with prior written permission of Futurism. Articles may contain affiliate links which enable us to share in the revenue of any purchases made.
Fonts by Typekit and Monotype.