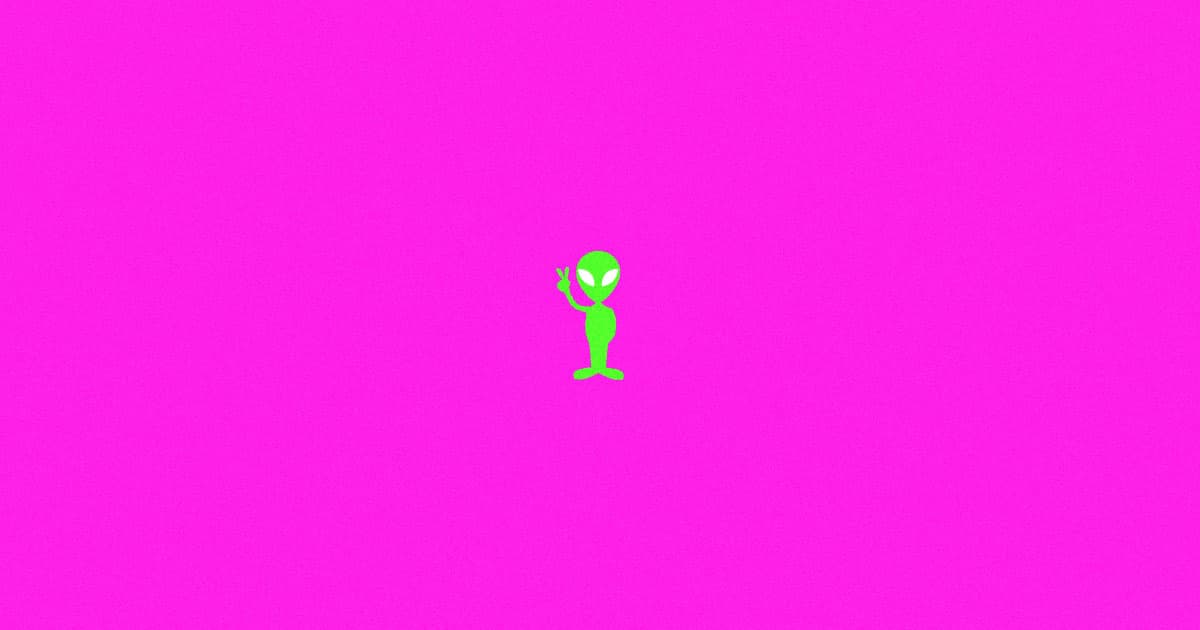 Former Israeli General: Aliens Exist, and Earth Is Not Ready to Deal With Them

A retired Israeli general has some, uh, interesting news for the end of 2020.

A retired Israeli general has some, uh, interesting news for the end of 2020.

Well, alien believers, Christmas came early for your kind. According to the Jerusalem Post, a former Israeli general spoke with Tel Aviv newspaper Yediot Aharonot and claimed that humans have made contact with aliens.

Not only that, but the reason it's been withheld from the public record? We're not ready for them. In any other year, this excuse might not hold water. This year: Yeah, that tracks.

The whistleblower is a retired 87-year-old Israeli Defense Force general and space security chief named Haim Eshed, currently employed as a professor. According to Eshed, there's a "galactic federation," that's agreed to keep things on the low. Also, the aliens are on a massive research project to understand the "fabric of the universe."

Also, there's a secret alien and American base underground on Mars. According to Eshed, American President Donald Trump knows about them, and wanted to speak on the fact of their existence, but was stopped — from saying something out loud, which, if you're at all aware of President Trump's ouvre, is where this story gets sketchy — by the Galactic Federation.

Eshed isn't the first high profile official to claim, with questionable evidence, that there's alien life out there. Take Edgar Mitchell, the sixth man to walk on the Moon, who became a gadfly to NASA late in life with similar claims.

As for why he's waited until, uh, today to say anything, Eshed claimed that the world of academia has changed quite a bit since he first came across these aliens. If he'd talked prior to now, he claims he would've been seen as mentally unhinged and "hospitalized."

It may also be pertinent here to note that Eshed's got a new book out (title: The Universe Beyond the Horizon – conversations with Professor Haim Eshed) just in time for the holiday shopping season. Thankfully, the Jerusalem Post did the public a service so we don't have to. Quote their story:

Aquatic Aliens
Experts Puzzled by Harvard Scientist Looking for Alien Wreckage in Ocean
Sep 2
Read More
Sun Gazer
Researchers Want to Use the Sun As a Giant Telescope to Look for Aliens
Jul 25
Read More
Loose Signal
Potential Alien Signal Coming From Direction of Earthlike Planet, Scientists Say
Jun 15
Read More
+Social+Newsletter
TopicsAbout UsContact Us
Copyright ©, Camden Media Inc All Rights Reserved. See our User Agreement, Privacy Policy and Data Use Policy. The material on this site may not be reproduced, distributed, transmitted, cached or otherwise used, except with prior written permission of Futurism. Articles may contain affiliate links which enable us to share in the revenue of any purchases made.
Fonts by Typekit and Monotype.