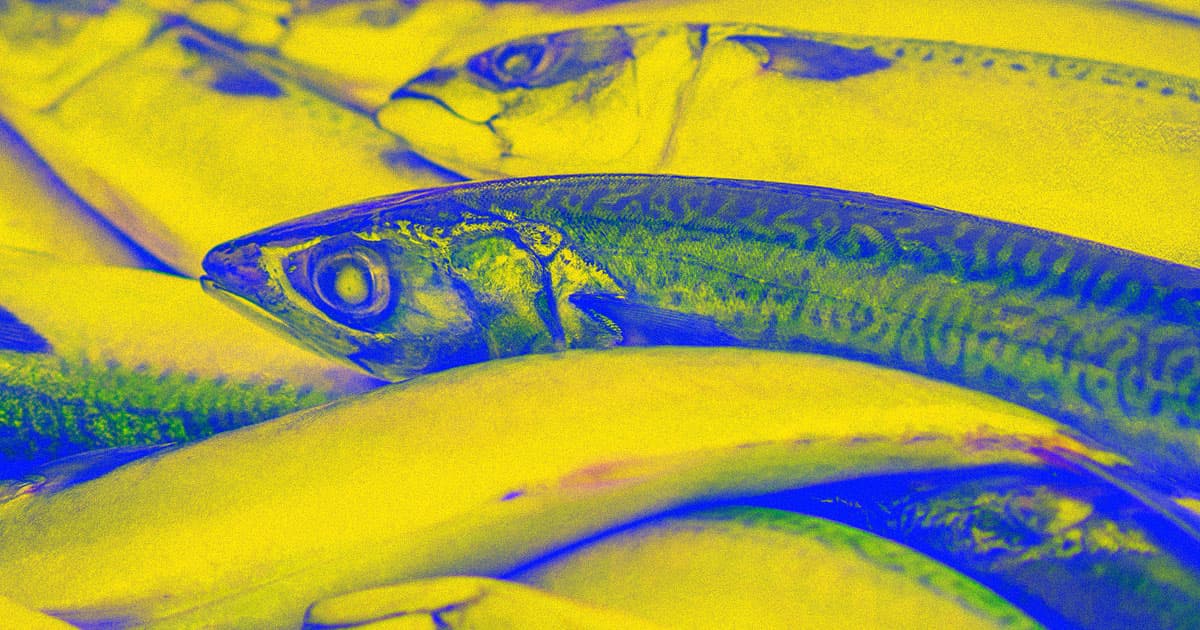 "I think it's a bit ridiculous really."

"I think it's a bit ridiculous really."

"I can put a video or photo up of a particular fish," he told BBC News, "and I'll often get direct messages or phone calls saying 'save one for me' — it's a good connector."

But twice in two weeks, he found his photos mistakenly censored by Instagram as featuring "offensive content" — a bizarre example of social networks' current inability to effectively police their content.

A spokesperson for Facebook, Instagram's parent company, apologized for the mistake in a statement, noting that Goldsmith's "content was marked as sensitive in error and has now been reinstated."

Still, with not one but two posts censored — and whispers of butchers facing similar censorship, according to the BBC — Goldsmith suspects he and his meat-slinging colleagues might be the victims of vegan trolls.

"I think it's a bit ridiculous really," he told The Telegraph. "I don't know whether the post has been reported by vegans or whether Instagram censored it as they thought it would be offensive to vegans. I have no idea why a vegan would follow a vegan would follow a fishmonger on social media in the first place."