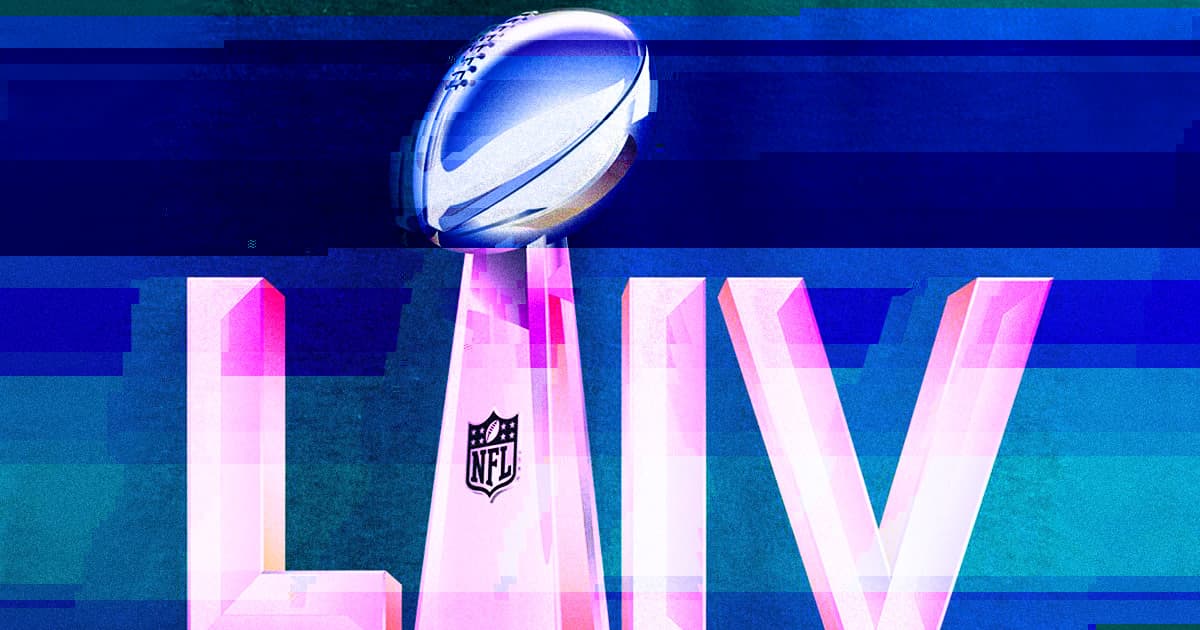 A swarm intelligence considers the possibilities for Super Bowl LIV.

A swarm intelligence considers the possibilities for Super Bowl LIV.

You can probably walk up to any football fan right now and get their opinion on which team will win Sunday's Super Bowl LIV.

But if you're looking for a really educated guess on the game's outcome, you'll want to ask Stanford computer scientist Louis Rosenberg, the founder of Unanimous A.I., a startup that combines the opinions of a lot of humans with artificial intelligence to make remarkably accurate predictions.

In nature, many species exhibit something called swarm intelligence, meaning that they make smarter decisions as groups than as individuals — in other words, a flock of birds or a school of fish is smarter than a single bird or fish.

The idea behind Unanimous A.I. is to let well-informed humans create their own swarm intelligence. As a group, they can then answer questions, reach decisions, or make predictions with a greater accuracy than any one knowledgable person alone.

"In layman’s terms, we build super-intelligent 'hive minds' by connecting groups of people over the internet," Rosenberg told Digital Trends, "enabling them to think together as real-time systems moderated by A.I. algorithms."

Its Sportspicker A.I. managed to beat the spread in seven of the 10 playoff games this season. As for Super Bowl Sunday, the hive mind says the smart money is on the Kansas City Chiefs to beat the San Francisco 49ers.

READ MORE: According to advanced swarm A.I., this is who will win Super Bowl LIV [Digital Trends]

March Madness: A Swarm Intelligence Is Predicting the Future
3. 20. 17
Read More
MIT is Trying to Unlock the Power of the "Hive Mind"
1. 26. 17
Read More
Swarm Intelligence Accurately Predicted Trump as TIME's Person of the Year
12. 8. 16
Read More
+Social+Newsletter
TopicsAbout UsContact Us
Copyright ©, Camden Media Inc All Rights Reserved. See our User Agreement, Privacy Policy and Data Use Policy. The material on this site may not be reproduced, distributed, transmitted, cached or otherwise used, except with prior written permission of Futurism. Articles may contain affiliate links which enable us to share in the revenue of any purchases made.
Fonts by Typekit and Monotype.