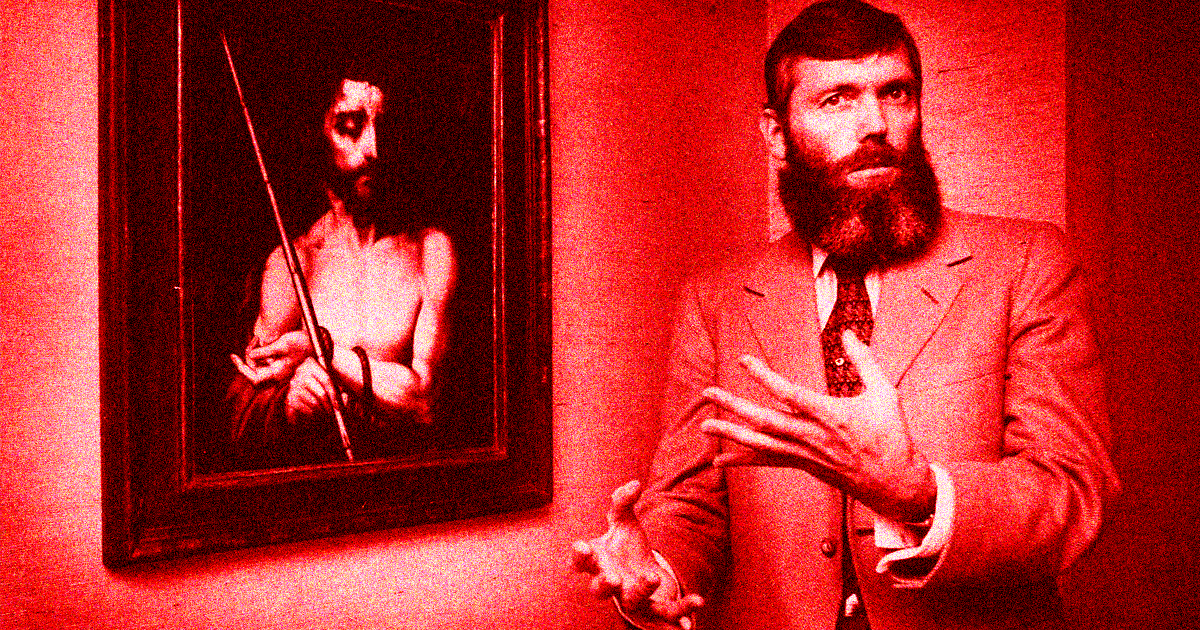 Sounds like it might actually pretty easy to get hired at Google — as long as you're a member of an unusual religious group in California that believes most people exist in a state of "waking sleep."

The New York Times reported today that a group called the Fellowship of Friends, which one of the story's reporters described as a "cult-like religious sect," gained power at the tech giant and started hiring more members to as many positions as possible. Although the takeover has apparently been happening for years, the NYT says the allegations only came to light because a former employee is suing.

"Once you become aware of this, you become responsible," Kevin Lloyd, a former Google video producer, told the newspaper of his attempts to ring the alarm bell. "You can't look away."

The suit also alleges that the group built its influence by running a hiring agency that placed contractors from the sect in open roles at Google.

Lloyd's case is still in the discovery phase, but it might not look great for the defendants. Before the current case, the same lawyer representing Lloyd won $6.5 million in damages in 2008 for a client who was failed to be promoted in rank because she wasn't a Fellowship member.

As for the Fellowship, the NYT reports that its beliefs are based on the idea that "true consciousness" can be gained through appreciation for the fine arts, and that the group's founder claimed to have been contacted by "angelic incarnations" of deceased arts figures including Leonardo da Vinci and Johann Sebastian Bach.

Many questions remain. We'll keep an eye on this trial as more details are made public.

Mark's Bad Year
Layoffs Hitting Facebook as Zuckerberg's Vision Stumbles
9. 30. 22
Read More
"Don't Be Evil"
Google Refuses to Pull Website Responsible for Scores of Suicides
12. 10. 21
Read More
Oh, Billy
Google Debuts Dystopic 3D Prison-Style Video Chat: Project Starline
5. 19. 21
Read More
+Social+Newsletter
TopicsAbout UsContact Us
Copyright ©, Camden Media Inc All Rights Reserved. See our User Agreement, Privacy Policy and Data Use Policy. The material on this site may not be reproduced, distributed, transmitted, cached or otherwise used, except with prior written permission of Futurism. Articles may contain affiliate links which enable us to share in the revenue of any purchases made.
Fonts by Typekit and Monotype.