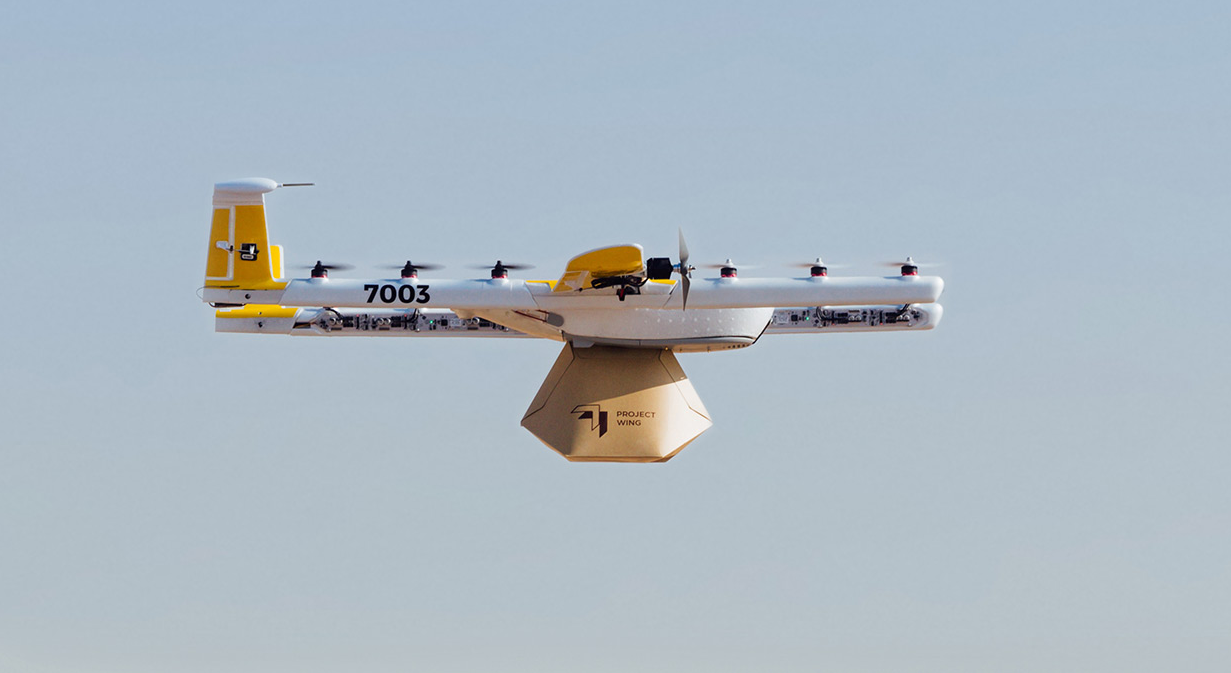 Google parent company Alphabet is gearing up to launch what the Australian Broadcasting Corporation reports will be the world's first commercial drone delivery service, which will fall under its Project Wing arm.

But Alphabet may be in for a fight before the delivery program takes flight in Australia by this coming June, according to the ABC — because local residents are furious about the idea of buzzing drones invading their community.

The Sky is Falling

Alphabet says its drones will be able to deliver coffee, food and medication — but residents of Canberra, where the program will take place, are worried about what it'll be like living among the drones.

"Things fall out of the sky, it's quite hard to get drones to work properly, it's quite hard to deal with drones when they lose communications... we should be treating it that way and applying the precautionary principle and getting out ahead of the problem," said Roger Clarke, a professor at Australian National University.

For its part, Alphabet recently tested a quieter version of its delivery drone.

But not all residents are convinced.

"That is what is going to happen with some forms of these new robotics technologies unless corporations deal the public in, and get the downsides understood and prevented or mitigated, and they're not doing it," Clarke said.

More on drones: The US Army Is Equipping Soldiers With Pocket-Sized Recon Drones

Bumper Drones
Cargo Drones Have One Problem: Not Crashing Into Things
3. 28. 19
Read More
Sobering News
NYPD Demands That Google Stop Flagging DWI Checkpoints on Waze
2. 7. 19
Read More
Want to Ride in a Self-Driving Car? This Is What It's Like.
2. 28. 18
Read More
+Social+Newsletter
TopicsAbout UsContact Us
Copyright ©, Camden Media Inc All Rights Reserved. See our User Agreement, Privacy Policy and Data Use Policy. The material on this site may not be reproduced, distributed, transmitted, cached or otherwise used, except with prior written permission of Futurism. Fonts by Typekit and Monotype.