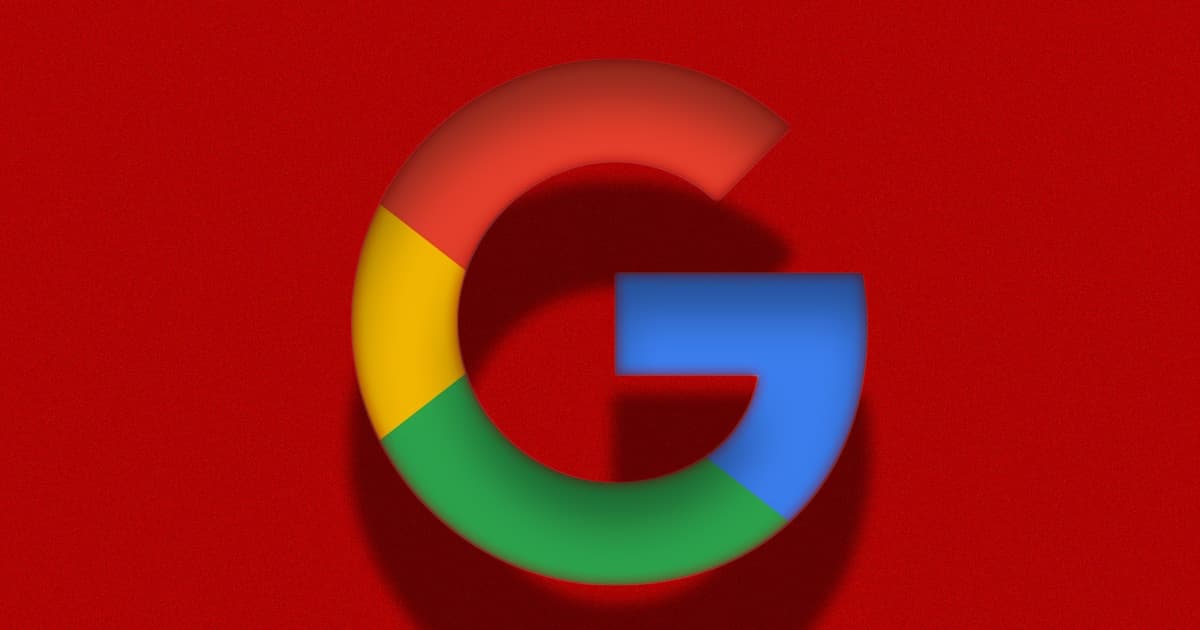 Google Algorithm Accuses Random Guy of Being a Serial Killer

"I don't know if this is hilarious or terrifying."

"I don't know if this is hilarious or terrifying."

Switzerland-based engineer Hristo Georgiev made an eyebrow-raising discovery when googling his own name: the search engine misidentified his likeness as belonging to a serial killer who happens to have the same name.

"Seems like Google falsely associated a photo of mine with a Wikipedia article of a serial killer," Georgiev wrote in a tweet with a screenshot of the search engine result. "I don't know if this is hilarious or terrifying."

Seems like Google falsely associated a photo of mine with a Wikipedia article of a serial killer. I don't know if this is hilarious or terrifying. pic.twitter.com/rmAL7uQYy4

"I quickly popped out my browser, opened Google and typed in my name," the engineer later wrote in a blog post on his personal website, recalling the discovery. "And indeed, my photo appeared over a description of a Bulgarian serial killer."

We still don't know why Google would have used the image of his face in the search results.

"My first reaction was that somebody was trying to pull off some sort of an elaborate prank on me, but after opening the Wikipedia article itself, it turned out that there's no photo of me there whatsoever," he wrote in the post.

Georgiev also pointed out how strange the situation was, given the fact there are "literally hundreds of other people with my name."

It's not the first time Google's search info box, or "knowledge panel," has spat out misleading information — in fact, it's a well-documented phenomenon. For instance, Canadian actor Paul Campbell was listed as having died in 2015, despite being very much alive.

UK-based consultant Martin John Bryant I also was linked to a mass murderer back in 2019, as The Atlantic reported afterward.

While his friends may have gotten a good laugh out of the situation, Georgiev pointed out a much darker reality, writing that "the fact that an algorithm that's used by billions of people can so easily bend information in such ways is truly terrifying."

Fortunately, Google seems to have solved the error after Georgiev posted about the incident on Hacker News.

READ MORE: A Google algorithm misidentified a software engineer as a serial killer [The Next Web]