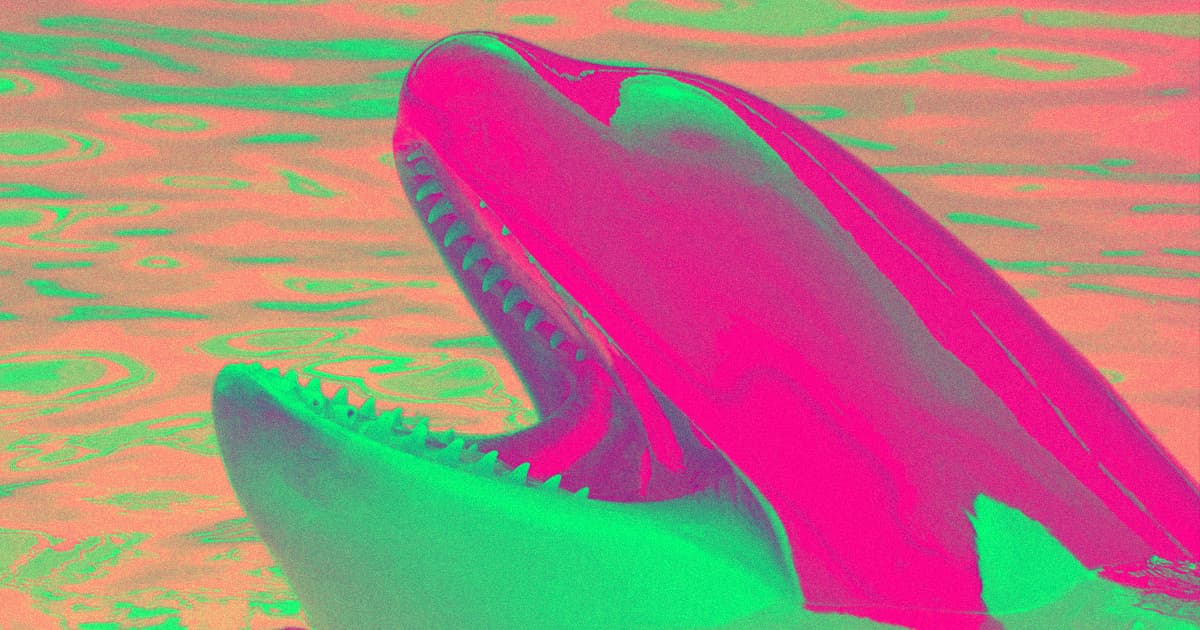 Groups of "pissed off" orcas are attacking vessels — even biting chunks off the rudders and disabling the engines to strand them.

Groups of "pissed off" orcas are attacking vessels — even biting chunks off the rudders and disabling the engines to strand them.

Authorities say that groups of killer whales have been attacking boats in the Straits of Gibraltar, the area between Spain and Morocco.

"The noise was really scary," said Victoria Morris, who survived one of the orca attacks in July in a 46-foot boat, in an interview with the Observer. "They were ramming the keel, there was this horrible echo, I thought they could capsize the boat. And this deafening noise as they communicated, whistling to each other."

The Observer reports that the beasts attacked Morris' vessel for more than an hour, biting off pieces of the rudder and disabling the engine and helm. She and her crewmates radioed for help, but by the time help arrived, the killer whales had already disappeared.

As their names suggest, killer whales are ferocious, devouring everything from sea lions to entire whales. But it's not normal, experts told the paper, for them to attack boats.

"For killer whales to take out a piece of a fibreglass rudder is crazy," University of Seville marine biologist Rocío Espada told the paper. "I’ve seen these orcas grow from babies, I know their life stories, I’ve never seen or heard of attacks."

Orcas have attacked a series of vessels in the region over the summer, according to the Observer. It's not clear what's motivating them, though a number of sources told the paper that they believed the whales were "pissed off."

At the end of the day, humans have almost certainly done more harm to the area's orcas than vice versa. There are fewer than 50 killer whales left in the region, according to the Observer, due to a noise and contamination from the shipping and fishing industries.

More on killer whales: Predators That Used To Be Threatened Are Expanding Back Into Their Old Habitats