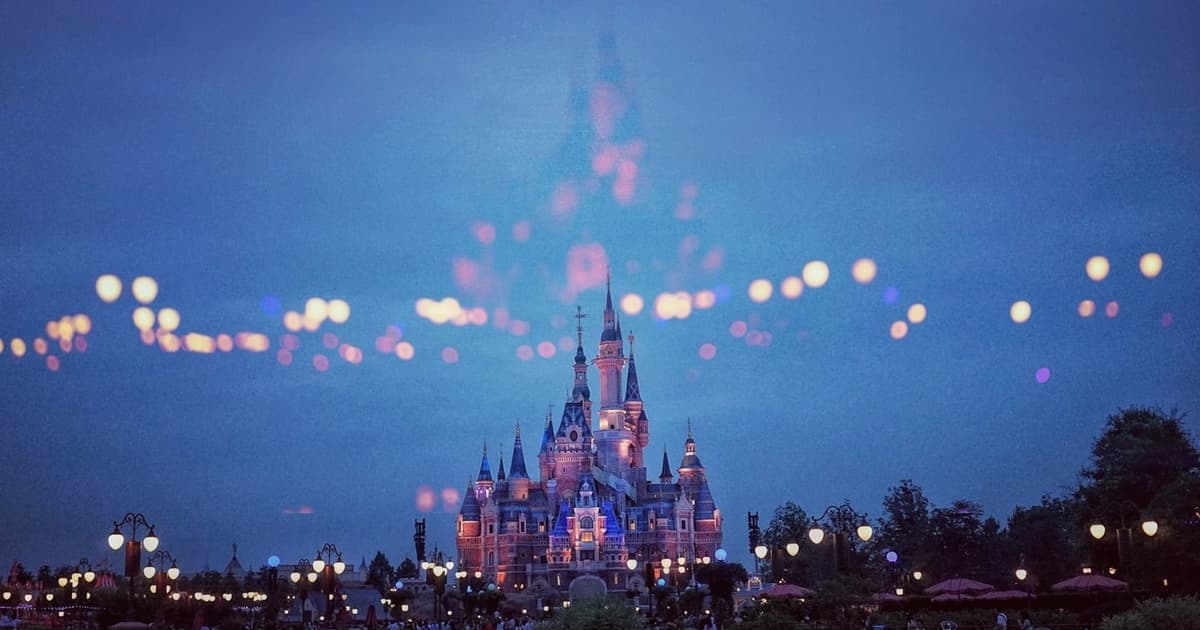 He used it to give an unofficial tour of Disney's Hollywood Studios.

He used it to give an unofficial tour of Disney's Hollywood Studios.

Nobody likes long lines at theme parks. However, it was apparently enough of a headache for one Florida man to use a stolen Disney employee iPad to jump lines at one of the parks.

Rennan Carletto, 30, allegedly used this illicit technique to give an unauthorized tour of Disney’s Hollywood Studios in June, according to WESH2 news. He also used the iPad to allow him and a group he was traveling with the ability to cut in front of lines at the park.

Caught in the Act

Carletto would have gotten away with it too if it weren’t for that meddling mouse… and it’s well-staffed team of world-class fraud investigators. According to WESH2, an official Disney investigator (which is apparently a job that exists) was alerted to several unauthorized overrides on reservations in the employee exclusive Walt Disney World app.

The investigator then found Carletto giving his illicit tour as he was cutting in front of a line for a ride. The wannabe tour guide surrendered the iPad to authorities who let him off with an official warning.

Authorities are still unsure how exactly Carletto obtained the employee iPad — though he did claim to investigators that the device was given to him by his boss named "Tony," whose identity is still unknown.

It adds a level of espionage and intrigue that you normally wouldn’t expect out of a theme park — let alone from the happiest place on Earth.

More on Disney: Disney World Seems to be Editing Masks into Visitors’ Photos

Disney Built a Blockchain — Can It Compete With Ethereum?
10. 3. 17
Read More
Judge: Bitcoin is Not A Legitimate Currency
7. 26. 16
Read More
Robot Ridicule
Hilarious Video Shows Boston Dynamics Robot Failing Horribly
Yesterday
Read More
+Social+Newsletter
TopicsAbout UsContact Us
Copyright ©, Camden Media Inc All Rights Reserved. See our User Agreement, Privacy Policy and Data Use Policy. The material on this site may not be reproduced, distributed, transmitted, cached or otherwise used, except with prior written permission of Futurism. Articles may contain affiliate links which enable us to share in the revenue of any purchases made.
Fonts by Typekit and Monotype.