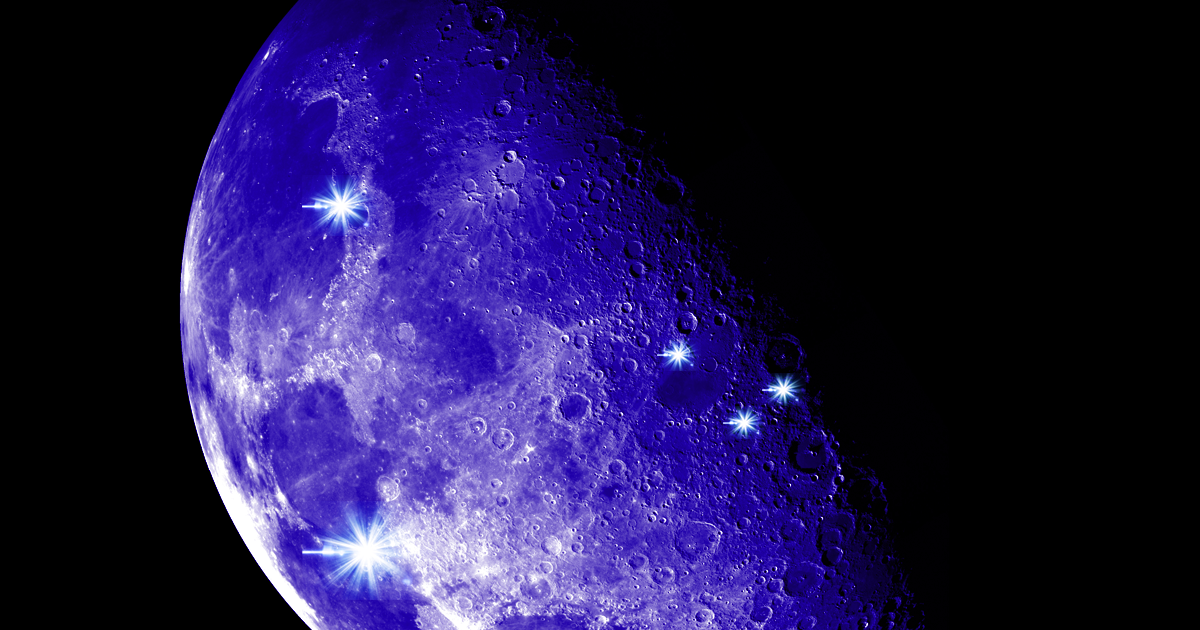 But astronomers have a good guess.

But astronomers have a good guess.

Several times a week, short bursts of light appear on the surface of the Moon — and so far, scientists have only been able to guess as to why. But a team of German astronomers have a new theory, and it could provide crucial information for humans who want to settle the Moon.

"Seismic activities were also observed on the moon," said Hakan Kayal, professor of space technology at Julius-Maximilians-Universität (JMU) Würzburg in Germany in a statement. "When the surface moves, gases that reflect sunlight could escape from the interior of the moon. This would explain the luminous phenomena, some of which last for hours."

The strange flashes were actually first observed in the 1950s, but have received little attention from the world of science. But the team of JMU wants to change that with their newly built lunar telescope in southern Spain that started scanning the night sky in April.

Two cameras watch for the strange flashes at night. If both see the same flash, they take a series of photos and videos. But the software for their new telescope still needs a bit of work. Kayal and his team are planning to upgrade it with a neural network that can filter out false positives like birds and airplanes.

Understanding the phenomenon could be paramount to keep human settlers on the Moon safe.

"Anyone who wants to build a lunar base at some point must of course be familiar with the local conditions," said Kayal.

More on the Moon: NASA is Using This Underwater Lab to Train Astronauts for the Moon