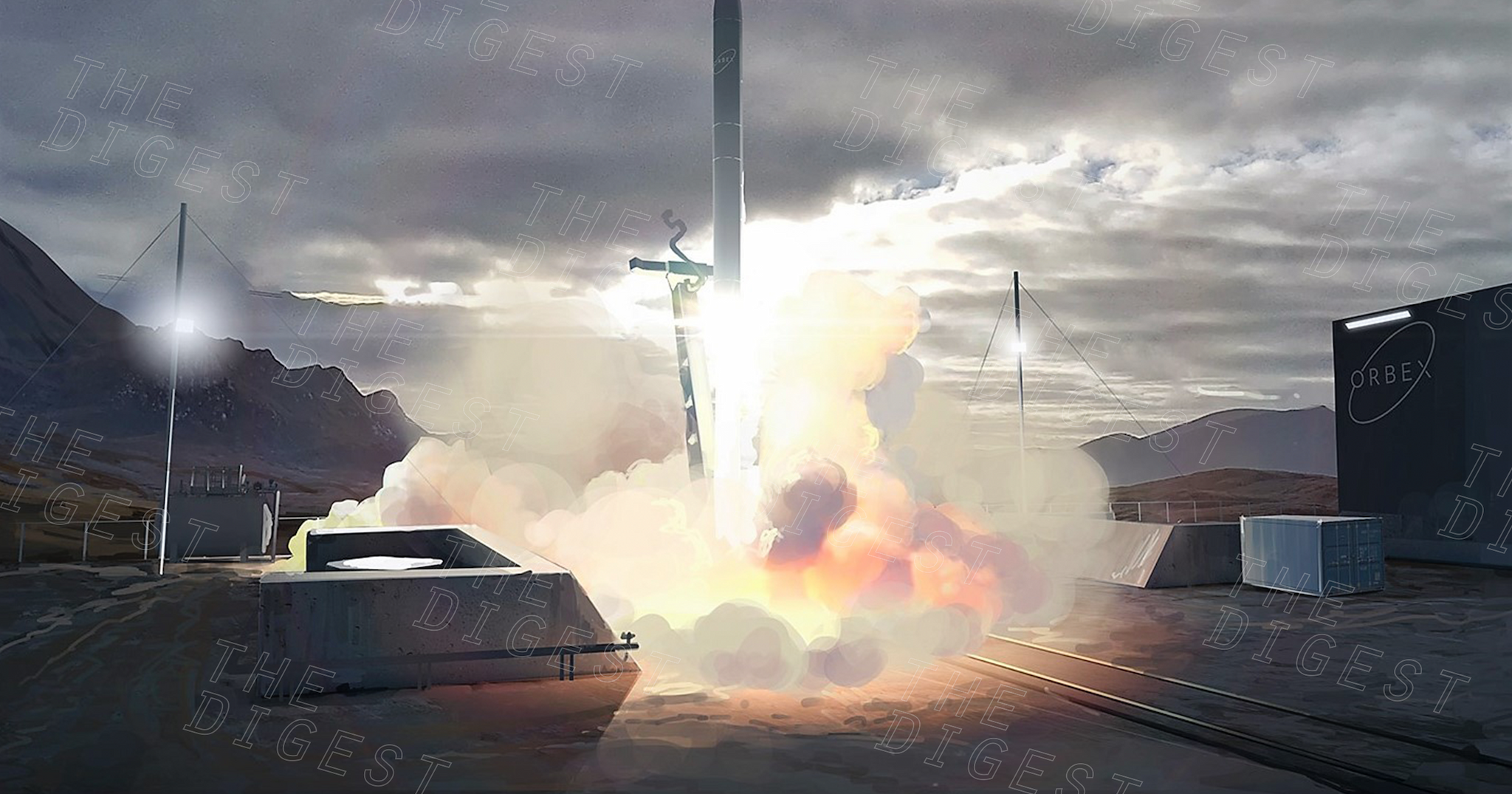 The UK Just Confirmed the Location of Its First Spaceport

The Scotland-based site could help the nation lead the small satellite market.

The Scotland-based site could help the nation lead the small satellite market.

MONEY FOR SOMETHING. After a decade of consideration, the United Kingdom is ready to build its first spaceport, and it thinks it's found the perfect location: Sutherland, Scotland.

U.K. Business Secretary Greg Clark announced the decision on Monday during the Farnborough International Airshow. The nation is giving Highlands and Islands Enterprise (HIE), the Scottish government's development agency, £2.5 million (US$3.3 million) in grants towards the facility's development. According to HIE, the goal is to have the site ready for launches early in the 2020s.

HIE isn't the only organization making money off the U.K.'s spaceport plans. The nation has set aside a total of £50 million (US$66 million) in grants to establish a local launch program. British space launch company Orbex is set to receive £5.5 million of it to build a new type of rocket for the launch site. Meanwhile, Lockheed Martin will snag a significant portion of the funding — £23.5 million (US$31 million) — to develop the spaceport and launch the site's first rocket.

TINY SATELLITES. BIG POTENTIAL. The primary use for the U.K. spaceport will be to send up small launch vehicles, which are pretty much what they sound like. These spacecraft aren't designed to haul massive payloads, but they're perfect for delivering small satellites (often called nanosatellites or CubeSats) into orbit.

Today, we have small satellites that can do pretty much anything, from predicting the weather to providing internet connectivity. Small satellites are cheaper to build and deploy than their predecessors, and experts predict demand for these satellites will grow significantly in the coming years.

LEADING THE MARKET. The U.K. pioneered the development of small satellites, but it's never been able to establish itself as a one-stop-shop for the devices. If all goes as planned with the spaceport, the U.K. could offer the whole range of small satellite services, from their design and construction to their actual deployment.

As Patrick Wood, Lockheed Martin's U.K. Country Executive for Space, said in a press release, "We believe, as the U.K. Space Agency does, that this effort will help bring the U.K. to the forefront of the rapidly-growing, global small satellite market and support the UK's maturing space supply chain."

Now the U.K.'s just got to get its spaceport functional before another nation does so first.