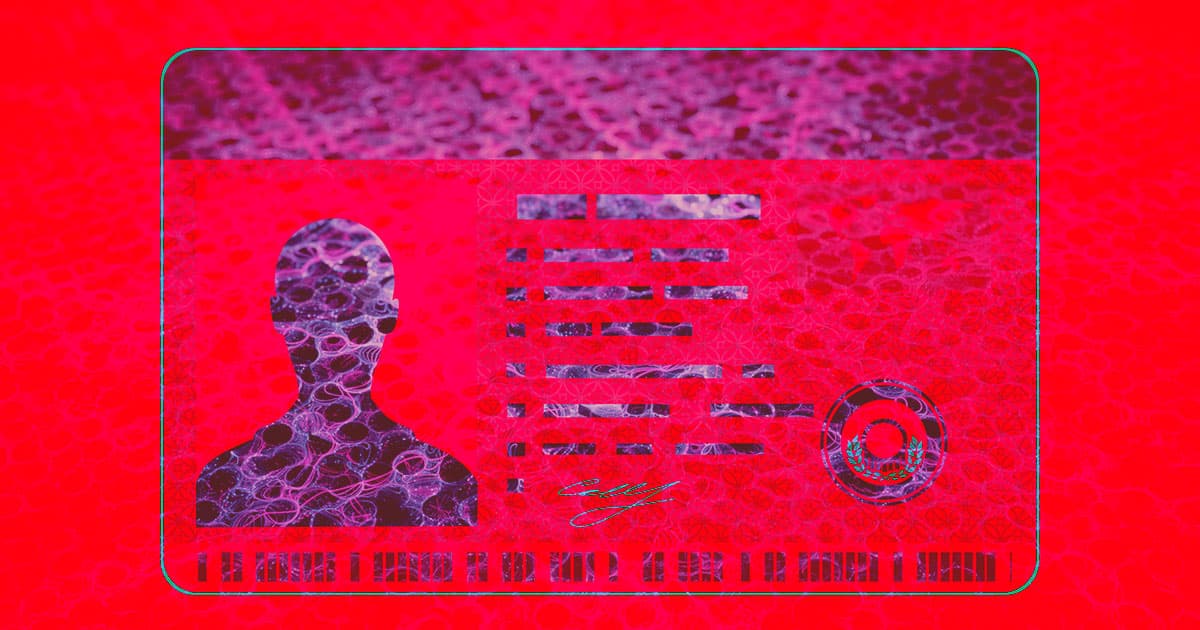 The FBI Is Scanning DMV Photos of Law-Abiding Americans

You don’t need to be suspected of a crime for the Federal Bureau of Investigation to access your biometric data. You just need a driver’s license.

According to a new Washington Post story, government agencies including the FBI and Immigration and Customs Enforcement are using facial recognition software to scan DMV photos in state driver’s license databases — subjecting millions of law-abiding Americans to scans they never consented to.

To access these databases, the WaPo writes, federal officials often just send an email containing a “probe photo” of a person to someone at the DMV. That person then scans the database, looking for any DMV photos that match the probe photo, sending what they find back to the federal official.

The person in the probe photo might be suspected of a crime. Or a witness or even a victim. Really, they could be anyone given the fact that the DMV isn’t requiring subpoenas or court orders for the searches.

“It’s really a surveillance-first, ask-permission-later system,” Jake Laperruque, a senior counsel at the Project on Government Oversight, told WaPo. “People think this is something coming way off in the future, but these [facial-recognition] searches are happening very frequently today. The FBI alone does 4,000 searches every month, and a lot of them go through state DMVs.”

More on facial recognition: Man Takes Police to Court for Scanning His Face Without Consent