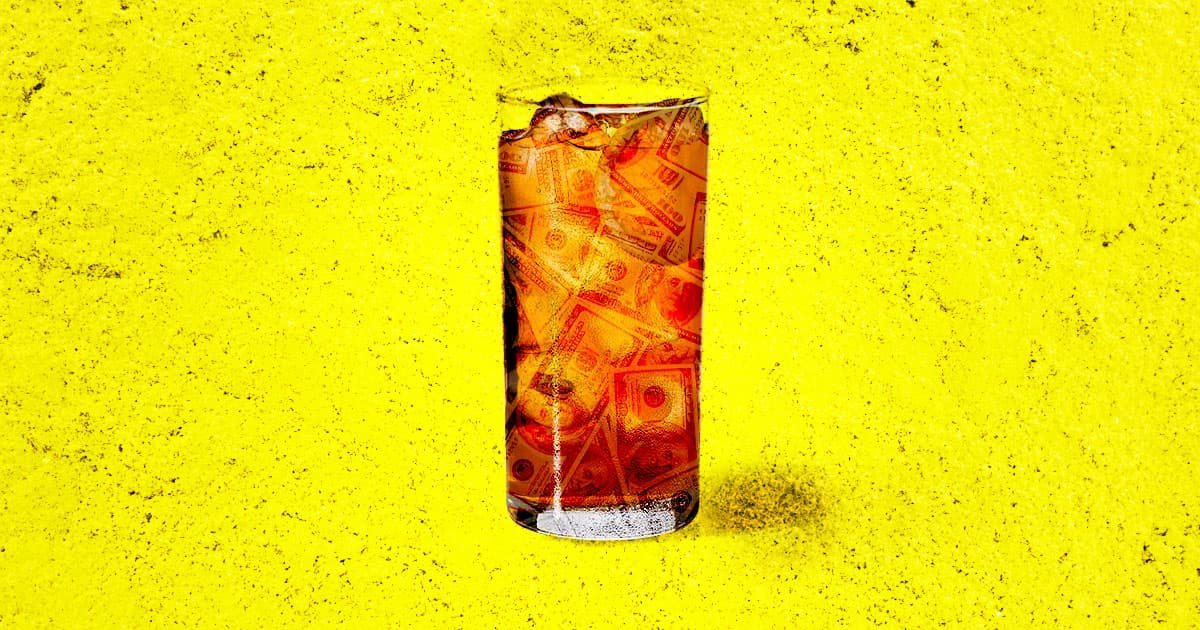 Was the beverage company involved in a pump-and-dump scheme?

Was the beverage company involved in a pump-and-dump scheme?

Court records obtained by Quartz show that the FBI is investigating suspicious dealings that date back to December 2017 — around the time when the beverage company changed its name and shifted its "primary corporate focus" from selling sweetened iced tea to blockchain. The company's stock shot up by almost 300 percent after it announced the pivot in late 2017.

The FBI is focusing in on secretive phone message conversations about Long Island Iced Tea between two men, Oliver Lindsay and Gannon Giguiere, who were previously arrested for securities fraud related to a different company, according to Quartz. The FBI suspects that they were directly involved with insider trading of the company's stock.

Search warrants were also sent out to other individuals who shared sensitive information via WhatsApp and traded company stocks around the time of the pivot.

The Bureau also suspects that Long Island Iced Tea was involved in a pump-and-dump scheme wherein investors bought cheap stocks, promoted them, and then sold them after their value shot up.

Dubious Donations
Politicians Refuse to Say Whether They'll Give Back Donations From Sam Bankman-Fried
11. 16. 22
Read More
Sad!
Melania Trump Accused of Secretly Buying Her Own NFT to Avoid Disgrace
2. 17. 22
Read More
Bye Bye Baby
Lawyer for Crypto Laundering Rapper Says She Won't Flee Because of Her Frozen Embryos
2. 11. 22
Read More
+Social+Newsletter
TopicsAbout UsContact Us
Copyright ©, Camden Media Inc All Rights Reserved. See our User Agreement, Privacy Policy and Data Use Policy. The material on this site may not be reproduced, distributed, transmitted, cached or otherwise used, except with prior written permission of Futurism. Articles may contain affiliate links which enable us to share in the revenue of any purchases made.
Fonts by Typekit and Monotype.