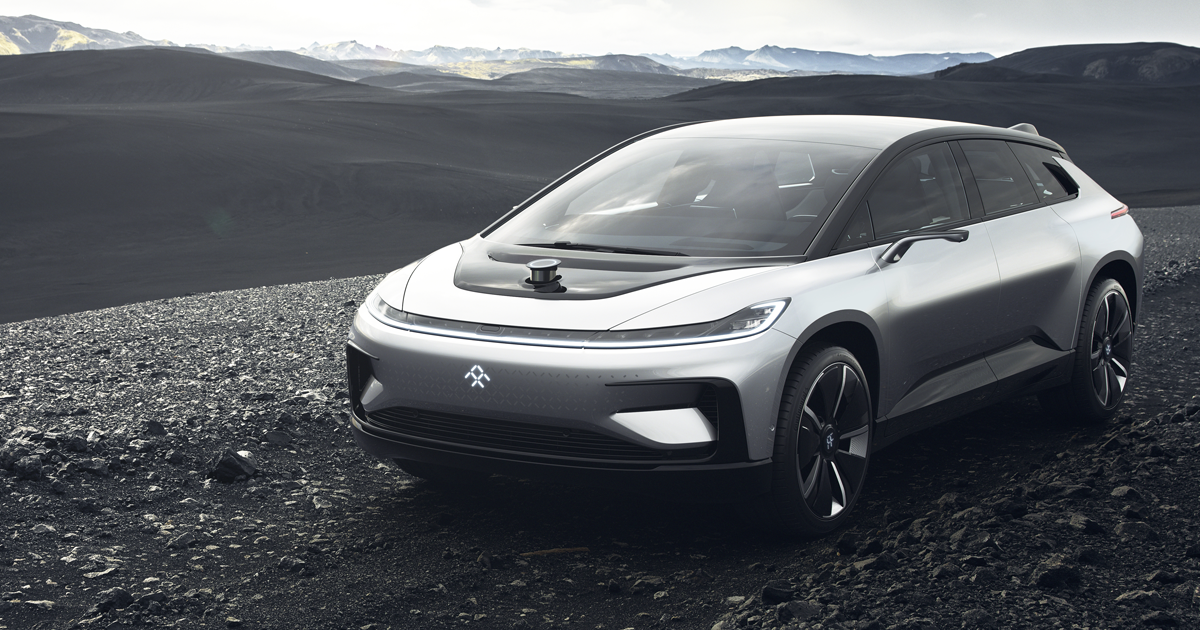 And things are not looking up. An internal email obtained by The Verge paints a gloomy picture: the company is still desperately looking for funding, and extending the furlough.

The company has been hit with a round of high executives leaving the company last fall. Nick Sampson, a co-founder who quit in late October, wrote that "the company is effectively insolvent," in an email to staff.

"Funding efforts have taken longer than the Company initially anticipated," reads the email newly obtained by The Verge, describing how the company has been in a series of discussions with "potential investors" to raise money for "debt financing and equity funding."

Most of a 2017 advance of a $2 billion commitment from Chinese real estate giant Evergrande has been spent, according to an October filing with the Hong Kong Stock Exchange. The rest likely won't ever change hands due to an ensuing power struggle.

In an agreement in December, Evergrande allowed the company to continue to find funding, but without its help.

Will the startup ever be able to release its ever-delayed FF91, a $200,000 luxury SUV, to the masses? It seems increasingly unlikely.