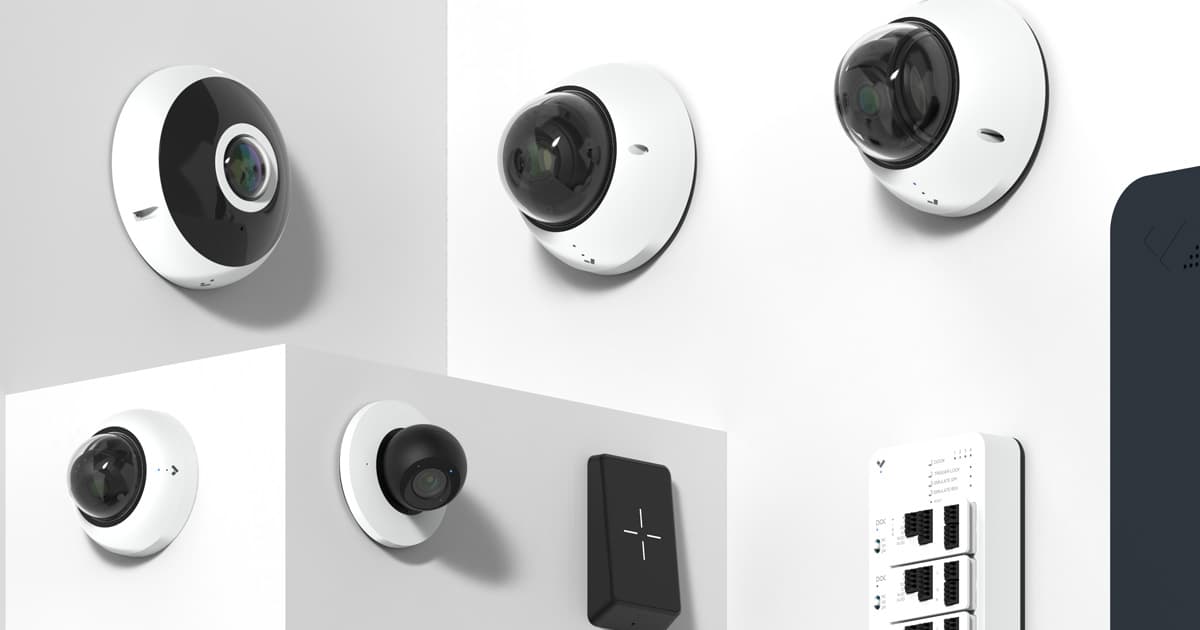 Employees at the Silicon Valley security startup Verkada were reportedly using the company's own facial recognition-equipped security cameras to take pictures of women who worked at the company and make sexually explicit comments about them.

A sales director at Verkada, which sells security cameras and facial recognition software to companies, government agencies, and police departments, took a picture of a female colleague with one of the cameras the company uses in its own office, then posted it to the company Slack channel alongside sexually explicit comments, Motherboard reports. Other employees followed suit and did the same to other women at the company — and all of them are still employed.

The incident — and the months it took to disclose it to the company, according to a full account of the events from IPVM — shows the clash of several toxic Silicon Valley trends. At Verkada, multiple employees told Motherboard about a pervasive misogynistic, fraternity-like workplace culture that's now in spotlight for illustrating how emerging tech can be used to exploit and abuse others.

"I think it's 100 percent fair to say I left Verkada because of the culture," a former employee told Motherboard. "The worst part of it was that it seemed like the men in this crew continued to be celebrated and remained in leadership positions. That's how [management] has made the toxic culture they've created okay."

The four men responsible for the sexual harassment all kept their jobs but lost some of their stock options, Motherboard reports. To women at the company and those affected by the harassment, attempts to improve workplace culture fell short.

"Everyone wants to stay there for the potential money they could make, but especially for women it’s hard to stay there," another former employee told Motherboard. "There’s no support. They don’t care about you."

Mark's Bad Year
Layoffs Hitting Facebook as Zuckerberg's Vision Stumbles
9. 30. 22
Read More
Hell on Earth
Internet Aghast at AI Facial Recognition Used to Identify Dead Russian Soldiers
4. 16. 22
Read More
Face It
Ukraine Reportedly Using Facial Recognition to Send Photos of Dead Russian Soldiers to Their Mothers
4. 15. 22
Read More
+Social+Newsletter
TopicsAbout UsContact Us
Copyright ©, Camden Media Inc All Rights Reserved. See our User Agreement, Privacy Policy and Data Use Policy. The material on this site may not be reproduced, distributed, transmitted, cached or otherwise used, except with prior written permission of Futurism. Articles may contain affiliate links which enable us to share in the revenue of any purchases made.
Fonts by Typekit and Monotype.