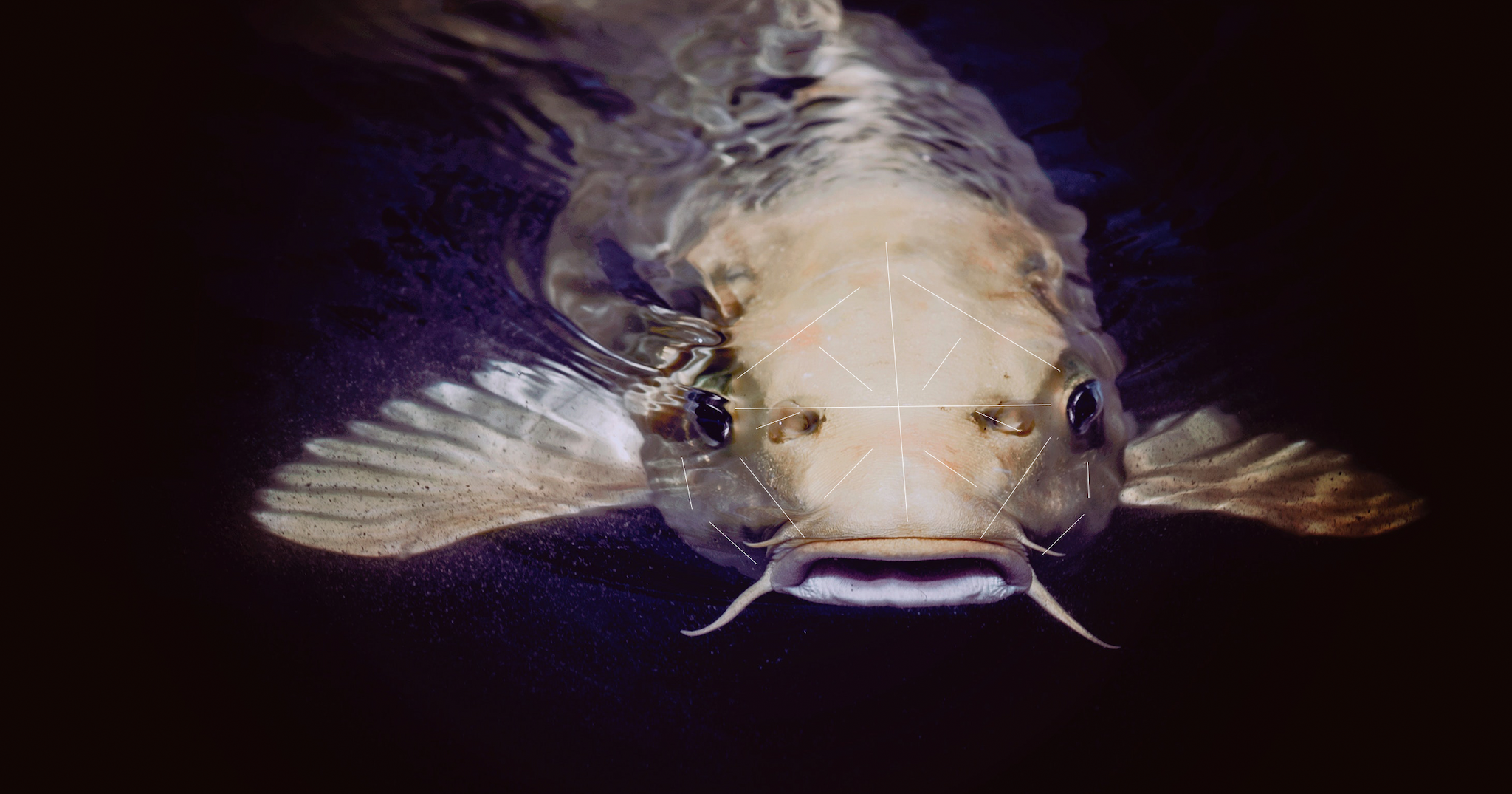 "We can build a medical record for each individual fish."

"We can build a medical record for each individual fish."

Do all fish look alike? Well, not to a computer.

You'd be excused if you weren't even sure fish had faces. But according to a Bloomberg report, a European aquaculture giant is planning to use facial recognition to track every individual fish among millions of farmed Atlantic salmon. The trick: differentiating minuscule variations in the patterns of spots around their fishy eyes.

The value-add for Cermaq Group AS, which is developing tech to keep its farm-grown salmon healthier along the Norwegian coast, is that it will be able to track infectious diseases like sea lice in order to separate sick fish from the rest of the healthy population.

"We can build a medical record for each individual fish," Harald Takle, the company's head researcher, told Bloomberg. "This will be like a revolution."

Fish aren't the only animals subject to facial recognition. Farmers are also exploring ways to use the tech to track the health of cows; earlier this year, researchers developed a system that identifies individual primates for conservation purposes.

At least these animals (unlike humans) won't have to try to answer the troubling questions about privacy and government surveillance that come up when we consider our own relationship with facial recognition technology.