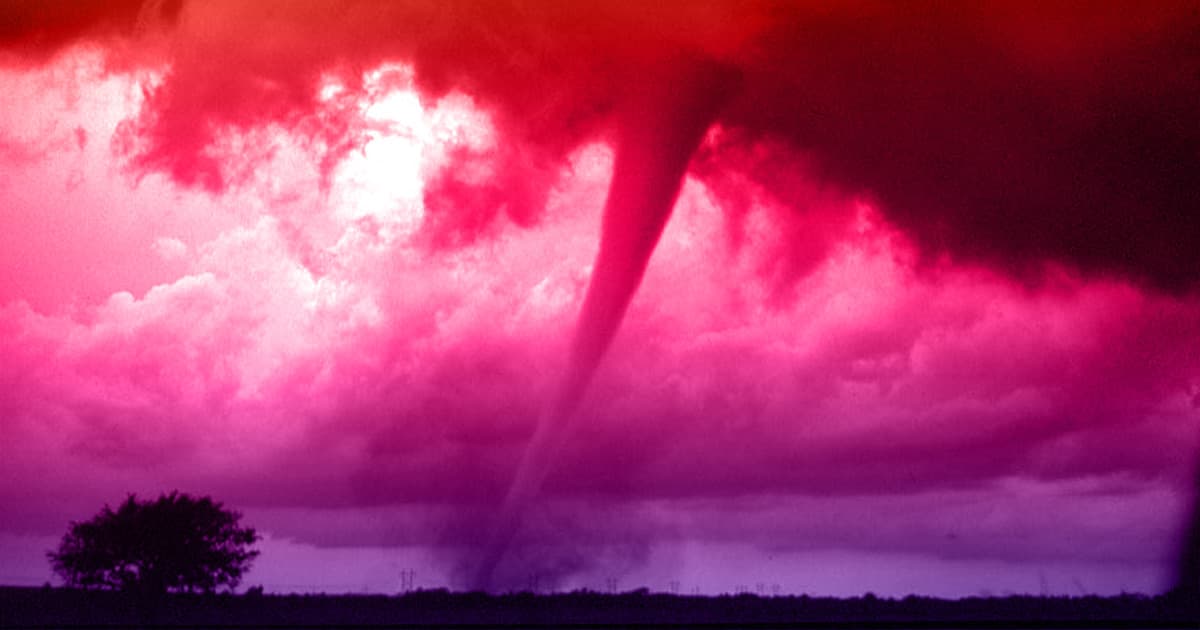 "…we could have a recession — the likes of which we've never seen before."

"…we could have a recession — the likes of which we've never seen before."

If climate change goes unchecked and extreme weather events continue to devastate communities, the global economy could be taken down as collateral damage.

Investors and business leaders have been slow to adapt their investments to the risks posed by ongoing climate change and the destructive weather it causes, according to research published Monday in the journal Nature Energy — which warns that they could tank the economy.

Author Paul Griffin, an accounting professor at the University of California Davis, draws parallels between today's energy marketplace and the economy before the major recession in 2007 and 2008. He argues that because investors aren't taking the risks caused by climate change into account, they're veering toward financial collapse.

"If the market doesn't do a better job of accounting for climate, we could have a recession," Griffin said in a university press release, "the likes of which we've never seen before."

The study points out the myriad ways that the infrastructure of energy companies are unprepared for the worsening impacts of climate change: transmission lines in arid, wildfire-prone areas, oil refineries in the gulf coast that could be flooded by storms or a rising sea level.

"Despite these obvious risks," reads the research paper, "investors and asset managers have been conspicuously slow to connect physical climate risk to company market valuations."